In a 3-1 vote on Wednesday, the US Securities and Exchange Commission approved an overhaul of regulations governing proxy advisory firms. 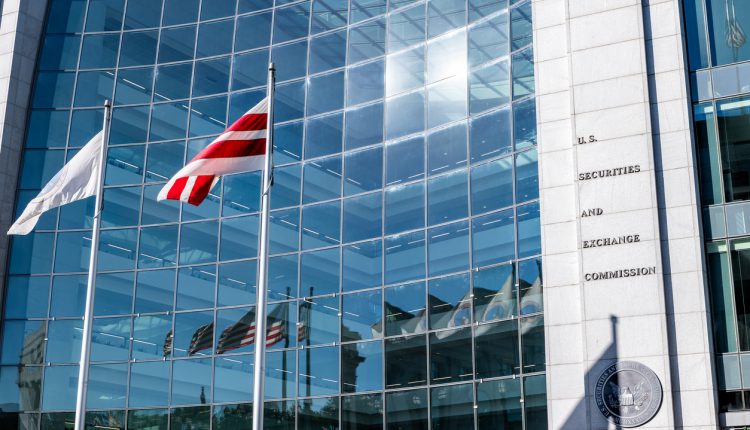 Firms that advise institutional investors and other market participants on how to vote during shareholder meetings will be subjected to stricter regulation following the SEC’s vote on 22 July.

Finally, the new rules will require proxy advisors to disclose any potential conflicts of interest alongside their voting recommendations.

Publicly traded companies have complained about the influence of proxy advisors over shareholder votes, with some asset managers using software to automatically match their ballots to advisors’ voting recommendations in shareholder meetings. In a comment letter to the SEC, Exxon Mobil’s vice president for investor relations described proxy advisors as “effectively our largest shareholders, despite having no direct stake in Exxon Mobil’s success.”

“The final rules require proxy voting advice businesses to hold themselves to a standard appropriate for the power they exercise,” said SEC Commissioner Hester Peirce in support of the rule.

Proxy firms have criticised the ruling as a gift to large companies resulting from a decade-long campaign lobbying for stricter regulation of the advice that they issue.

SEC officials have announced that the new regulations will take effect for the 2022 proxy season and thereafter.