Andy Haldane predicts an increased risk of unemployment in the UK for the long term, but is optimistic about the country’s recovery prospects overall. 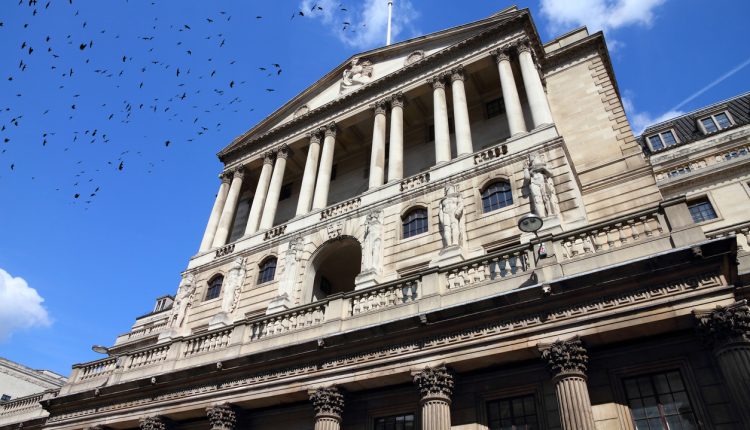 The UK is on course for a V-shaped recovery from the damage wrought by the COVID-19 pandemic, according to the chief economist of the Bank of England (BoE), Andy Haldane, has estimated.

In an online speech on Tuesday, Haldane acknowledged the continued risk of high and persistent unemployment across the country, but “[his] reading of the evidence is so far, so V.”

Haldane, who was the only member of the BoE’s Monetary Policy Committee to vote against the expansion of its government bond-buying programme earlier this month, said that business surveys have indicated an economic recovery that will come  “sooner and faster than any other mainstream macroeconomic forecaster” has thus far predicted.

Regarding his reluctance to see the bank inject another £100 billion into the UK economy, he noted a risk of creating a “dependency culture” where the country’s financial markets would become accustomed to the bank addressing all economic problems with cash solutions.

Despite his vote against expanding the bank’s asset purchase programme, Haldane voted along with the other eight members of the Monetary Policy Committee to keep interest rates at a record low of 0.1%. In his Tuesday webinar, he declined to comment on whether or not a negative interest rate was being considered.

A review on the subject would not be complete until “well into the second half of the year”, he said.