US Treasury Agrees to Lend Billions to Airlines

The US government has finalised deals with five major airlines that will see portions of a $25 billion loan package used to stave off coronavirus-induced hardship. 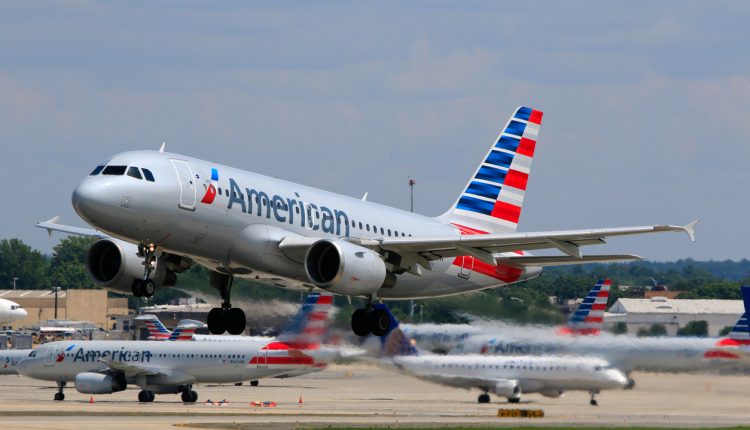 The US Treasury confirmed on Thursday that it had agreed on terms for federal loans with five major US air carriers, intended to lessen the impact of the COVID-19 pandemic on their finances.

The organisations who have signed letters of intent are American Airlines, SkyWest Airlines, Spirit Airlines, Hawaiian Airlines and the privately-owned Frontier Airlines.

Other airlines have also expressed interest in the loans, but have not yet signed letters of intent, according to a Treasury department spokesperson. In a statement, Treasury Secretary Steven Mnuchin said that “conversations with other airlines continue, and we look forward to finalizing agreements as soon as possible.”

The $25 billion pool was set aside as part of the Cares Act, the $2.2 trillion stimulus package passed by Congress in March. An additional $25 billion in federal aid has also been issued to major air carriers to pay workers through to September, intended to stave off mass layoffs. Most of this payroll aid comes in the form of grants.

The exact terms of the loans that have been finalised are unknown, though the Treasury has said that recipient organisations will need to provide warrants, equity or senior debt instruments. Last month, American Airlines CEO Doug Parker told shareholders that AA expected to be eligible to borrow up to $4.75 billion from the pool.

Airlines have until 30 September to close on the loan.