If the deal with the American payment processor goes ahead, Virgin Atlantic Airlines may have a reprieve from its financial struggles. 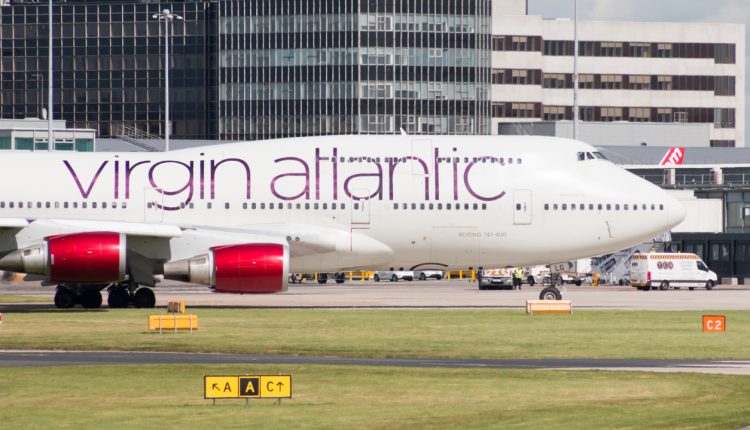 Though the threat of collapse has been looming over Virgin Atlantic for months, the airline is now looking to finalise a £1.2 billion rescue package from a trio of credit card payment processing companies, according to reports.

Due to the COVID-19 pandemic and its debilitating impact on air travel, Virgin Atlantic has been seeking more than £500 million in debt and equity funding for several months.

The company has already secured the support of both American Express and the Lloyds Bank-owned Cardnet and continues to negotiate with First Data. In return for its backing, First Data has reportedly demanded that it be allowed to hold onto all future bookings revenue as “protection” should Virgin Atlantic collapse.

Speaking on the sought-after deal earlier this month, a Virgin spokesperson referred to the arrangement as a “comprehensive, solvent recapitalisation of the airline”.

Virgin Atlantic employs Should the deal be agreed upon, thousands of jobs in the UK and overseas may be saved.

According to Sky, the final outline of the agreement will be announced by Virgin next week.