The sale comes as part of an effort by Takeda to refocus on developing new drugs for unmet medical needs. 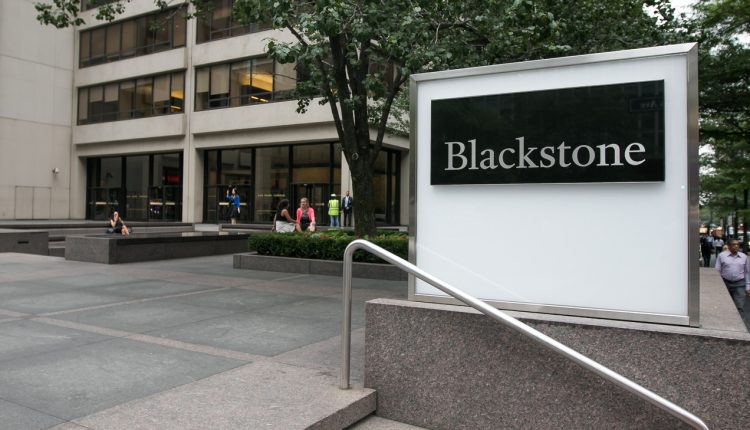 Takeda has been selling its over-the-counter assets in several nations in a bid to refocus its business towards the development of new drugs and reducing the debt it acquired from its $59 billion purchase of Shire Plc in 2019.

During an online briefing, Takeda chief executive Christophe Weber said that the company had decided to sell its Japanese consumer business unit due to the difficulty of continuing to invest in OTC businesses while keeping this new focus.

“My responsibility is to make sure that we don’t destroy value (for OTC businesses) but create value, and to create value we need to grow businesses and it’s not good to keep business and not invest sufficiently into that,” the CEO said.

Takeda stated that the proceeds from the sale of Takeda Consumer Healthcare Company would add 108 billion yen to its net profit, and that it expected the transaction to close by 31 March.

Blackstone outbid competition from Japanese pharmaceutical group Taisho and other private equity companies to acquire TCHC. In a statement, the company said that the purchase would be its second acquisition in Japan after acquiring Ayumi Pharmaceutical Corp in a $1 billion deal in March 2019.

This new purchase will give Blackstone control over TCHC’s Alinamin line of energy drinks and vitamin supplements, and its Benza Block cold medicine.