Falling far below analysts’ expectations, HSBC has struggled as the global pandemic has driven down interest rates and turned loans bad. 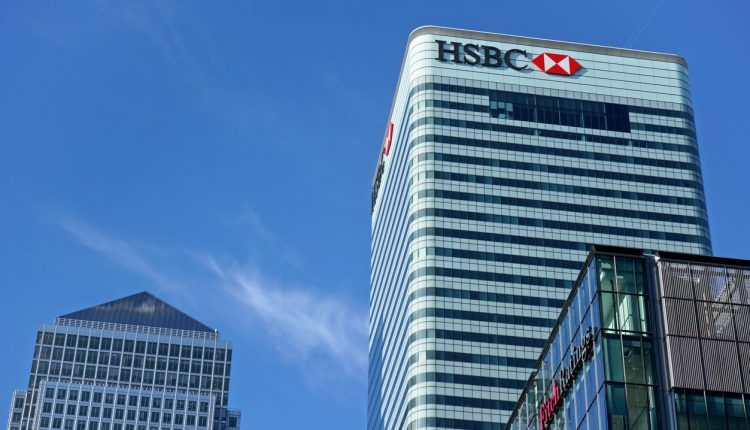 HSBC’s profits fell to $4.3 billion for the first half of 2020, dropping from $12.4 billion during the same period last year.

The British multinational bank also confirmed on Monday that provisions set aside for potential loan losses rose to $3.8 billion during the second quarter – about $1 billion higher than analysts predicted – and revised its forecast for loan loss provisions for the full year, raising the likely figure to between $8 billion and $13 billion.

Following the announcement, HSBC’s shares fell 4.3%, reaching the bottom of the FTSE 100 and dragging the index down to its lower level since mid-May. The bank also confirmed that it would accelerate its February-announced plans to cut 35,000 jobs worldwide in an effort to save costs.

The news comes as HSBC grapples with a major restructuring of its international banking operations, while also coming under fire for its support of China’s new national security law in Hong Kong.

“Current tensions between China and the US inevitably create challenging situations for an organisation with HSBC’s footprint,” he said. “However, the need for a bank capable of bridging the economies of east and west is acute, and we are well placed to fulfil this role.”

Quinn noted the continuing threat posed by the COVID-19 pandemic: “We are also looking at what additional actions we need to take in light of the new economic environment to make HSBC a stronger and more sustainable business.”