The Career Path of a Forensic Economist

Having difficulty finding your dream career? If it lies somewhere between law and economics, there may be an ideal vocation for you. 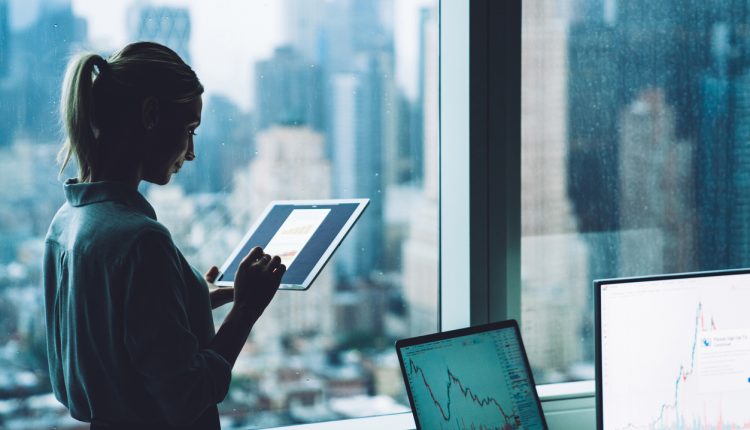 Do you have an equal passion for both justice and crunching numbers? You undoubtedly know what economics is and you’ve likely heard of forensics, but do you have any idea what forensic economics is? Who knows, maybe this is the career path you were meant to take. Let’s find out.

What You Need to Know About Forensic Economics

According to the National Association of Forensic Economics (NAFE), forensic economics is classified as the application of economic theories and methods to legal matters. It’s a scientific discipline and those who work in the field are almost always master’s degree or PhD holders.

Someone who works in forensic economics is called a forensic economist. Economics and accounting are completely different as are forensic economists and forensic accountants. Though the roles are similar in nature, there are a number of factors that differentiate one from the other. Two of the biggest differences are the scope of work and the salaries associated with each.

What do Forensic Economists Do?

While of course it can differ from industry to industry, a forensic economist is generally tasked with conducting research, preparing reports and formulating plans that are aimed at specifically addressing economic problems relating to monetary or fiscal policies.

Forensic economists are well versed in services such as economic damage calculation and litigation consultation. They are often called upon to act as expert witnesses in a court of law. Their common areas of practice include:

What Is a Toxic Tort Claim? GDPR and its Implementation in Portugal

How Much do Forensic Economists Earn?

The entry-level salary for those with one to three years of experience is $86,457 while those with eight years of experience or more behind their name can earn up to $154, 814. Again, much like the scope of work, the salary of a forensic economist largely depends on the industry in which they work and the company or organisation that employs them.

A forensic economist can work anywhere from smaller organisations or cottage businesses to one of the Big Four firms. This is also one job that accommodates remote working—unless your presence is required in court of course—so it’s a career path that caters to working mothers and those that prefer working solo.

Forensic economists are remarkable people who can take numbers on a piece of paper and paint a picture of a hard-done-by single parent who struggles to make ends meet. They’re people who can review pre-incident records and come up with accurate figures that represent a business’s loss of earnings. They fight for the little guy and big guys alike, so whoever hires them benefits from their expertise and they leave a positive legacy.

Tax Matters During Times of Change