The State of International Fintech: A Sprint Towards Inclusiveness and Diversity

It is now mid-August, and the combination of the COVID-19 pandemic and turbulent markets have given fintechs a window to diversify and expand. 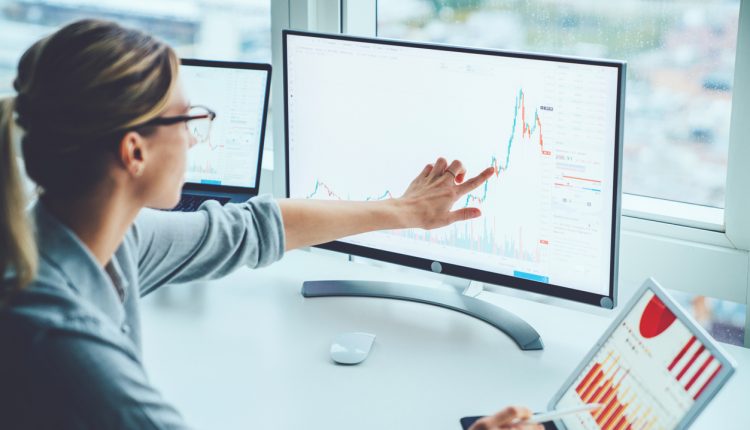 Digital sales from outlets like Target enjoyed an unprecedented 275% growth in recent months, according to the US Census Bureau. It seems that this is not an isolated case as businesses, especially ecommerce companies, are experiencing the same growth. With global currencies having taken a hit during the pandemic, it was uncertain as to what direction fintech would take. As it turns out, the world is now sprinting toward financial inclusiveness and eCommerce diversity.

The Need for Financial Inclusiveness in the International Market

Prior to the pandemic hitting, online transactions with cash-on-delivery (COD) options were highly popular for consumers around the globe. This, however, is no longer feasible in places like India and China where COD options are now disabled in order to minimise risk moving forward. As such, new avenues were needed and fintech answered the call. Fintech has long been regarded as a great enabler of financial inclusion by providing a reimagining of business models and processes, according to the World Bank. They believe that it is through fintech that suitable alternatives to COD will be found like crowdfunding, cashless transactions, and even peer-to-peer lending options.

While ecommerce is not a new concept in the fashion industry, consumers are now more discerning, especially about diversity and inclusivity. Nearly 34% of respondents in an Adobe survey said that they boycotted a brand due to a lack of diversity in advertising, while another 61% said diversity is the key to good advertising. This isn’t surprising, as high fashion brands have had their share of controversies like D&G’s “Eating with Chopsticks” or Gucci’s balaclava jumper. As such, fashion brands that are enlarging their ecommerce presence are actively reforming their advertising and marketing to emphasise inclusivity, accessibility, and diversity. One method that fashion eCommerce is trying out is redesigning their websites to be more accessible to a wider audience. Another is using a diverse sample of models for visual ads on their ecommerce platforms.

A survey by Merchant Savvy found that nearly 70% of all eCommerce is conducted through mobile phones. While that number is high, retailers report that conversion rates vary as consumers still express concerns over security and user experience. In worst-case scenarios, not even 1 out of 10 successful transactions occurs via mobile phone. To combat this, brands are aiming to develop hybrid apps to work well with browsers as regular apps take up too much memory on devices. There is particular emphasis on making phones a universal digital wallet for frictionless and seamless transactions. This, however, requires better security, infrastructure, and devices capable of supporting the whole concept. As such, more mobile phone eCommerce development is being planned by large brands like Amazon, Apple, and others.

With the world impatient to move on from the effects of the pandemic, the fintech industry is striving to make sure that they have what it takes to meet demand. The upcoming months can expect a lot of additional emphasis on financial technology development. With eCommerce now the norm in transactions, it is exciting to see how else financial inclusiveness, diversity, and online transactions shall take root and bloom.