The world’s largest tour operator has been forced into “crisis mode” by drastically reduced demand for international travel. 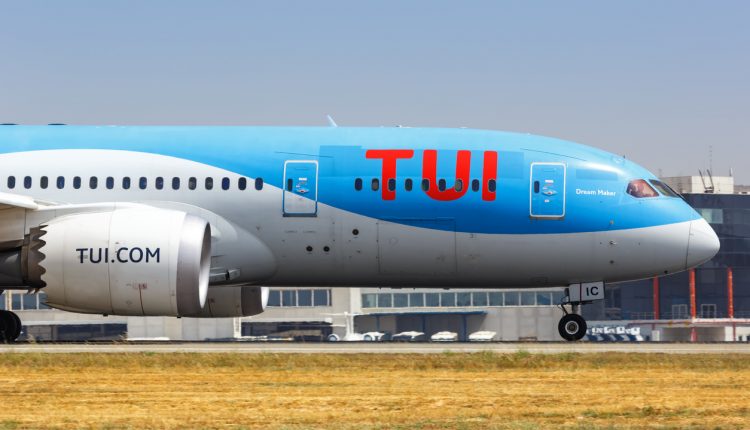 TUI AG, also known as TUI Group, announced on Thursday that it had swung to a pre-tax loss of over €1.4 billion for the three months to the end of June, representing a 98% fall in group revenue. The company have described the period as a “business standstill”.

TUI said that its operations had partially resumed from mid-May, with 55 hotels (representing 15% of its total portfolio) reopening, but consumer interest remained significantly lower than typical summer volumes. The bulk of its losses resulted from pandemic-related impairment charges and added costs from ineffective hedging contracts.

To cope, the company said that it had entered “crisis mode”, in which it reduced monthly costs to a mere €237 million during the quarter – a reduction of more than 70% overall.

The news comes after TUI’s Wednesday announcement that it would receive an aid package from the German government worth €1.2 billion to help it survive the downturn in international travel.

“The €1.2bn stabilisation package strengthens TUI’s position and would provide sufficient liquidity in this volatile market environment to cover TUI’s seasonal swing through winter 2020/21… and in the case of any further long-term travel restrictions and disruptions related to COVID-19,” the company said in a statement.

Airlines and travel companies have been among the worst affected by the COVID-19 pandemic, which has resulted in travel restrictions being imposed throughout the world.

The figures show that tourists are eager to begin holidays abroad once the pandemic has abated and lockdown measures are eased. In the UK, TUI reported that holiday bookings for summer 2021 were up by 145% By contrast, its bookings for summer 2020 are down by a total of 81%, and with an average selling price 10% lower than the norm.