Though government debt is at an all-time high, data indicates a gradual path to recovery for parts of the UK economy. 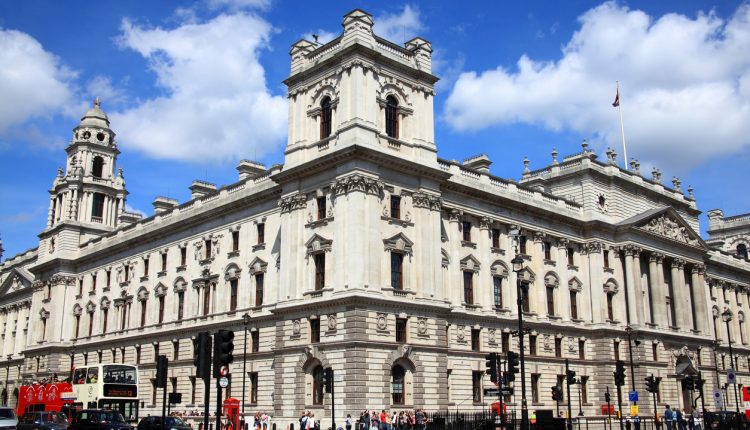 The unprecedented rise in government borrowing in 2020, with the months of April to July each posting the highest levels of borrowing since records began in 1993, can be credited to spending on anti-COVID-19 measures like the Coronavirus Job Retention Scheme. ONS remarked that this is the first time that government debt has risen above 100% of GDP since the 1960-61.

Ruth Gregory, senior UK economist at Capital Economics, noted that July’s borrowing figure of £150.5 billion “is close to the deficit for the whole of 2009-10 of £158.3bn, which was previously the largest cash deficit in history, reflecting the extraordinary fiscal support the government has put in place to see the economy through the crisis.”

Coinciding with the new release on government debt, further data showed that activity in the UK’s private sector grew at its sharpest rate since 2013 during August. The Composite Purchasing Managers’ Index (PMI) read at 60.3 on Friday, beating analysts’ expectations and easily surpassing July’s figure of 57, indicating accelerated growth across the sector.

“The combined expansion of UK private sector output was the fastest for almost seven years, following sharp improvements in business and consumer spending from the lows seen in April,” commented Tim Moore, economics director at HIS Markit.

Meanwhile, separate figures from the ONS also revealed that the UK retail sector rebounded faster than expected between June and July, with a 2% increase in sales volume where analysts had predicted only 0.2%.

The quantity and value of total reported also saw an increase of 4.4% from February, beating pre-lockdown figures.