As Much as £3.5 Billion May Have Been Lost to Furlough Fraud

5-10% of furlough payments issued by the UK government could have been made in error, according to findings. 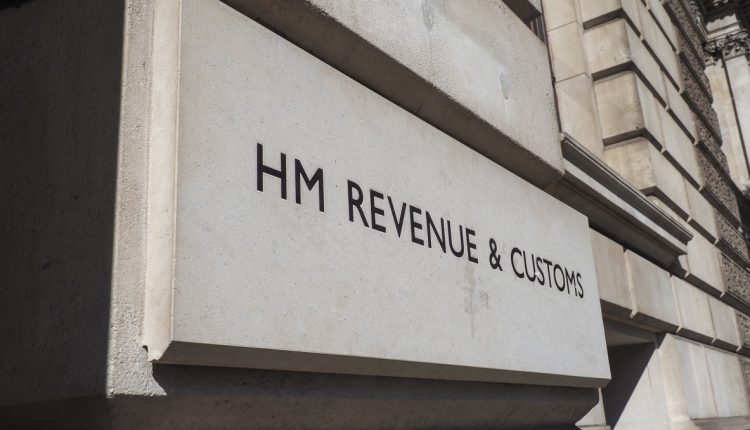 Her Majesty’s Revenue and Customs (HMRC) informed MPs on the Public Accounts Committee that, according to their estimates, up to £3.5 billion worth of payments made through the Coronavirus Job Retention Scheme (CJRS) has been paid out in error or claimed fraudulently – as much as 10% of payments made as part of the programme.

Jim Harra, head of HMRC, told MPs that the tax authority would focus on tackling deliberate abuse rather than mistaken claims. “We are not going to set out to try and fine employers who have made legitimate mistakes in compiling their claims,” he said, “because this was obviously something new that everyone had to get to grips with in a very difficult time.”

He added that HMRC was currently investigating 27,000 “high-risk” cases where serious errors are believed to have been made in the amount an employer has claimed.

Harra also advised employees who believe that their employer may have claimed furlough money fraudulently to report it to HMRC via the body’s website.

Originally launched in April, the CJRS allowed employers to place staff on “furlough”, where the UK government would reimburse them for 80% of their monthly salaries (up to £5,000 per month). Furloughed employees are disallowed from working during this period.

Recent data from the HMRC has shown that around 9.6 million employees have been placed on furlough since the scheme was launched, and £35.4 billion worth of payments have been issued.

The CJRS is in the process of winding down, with employers now expected to pay a portion of furloughed workers’ salaries. The programme will close for good at the end of October.