The discount dining scheme lowered the UK’s inflation rate to 0.2% in August, the lowest level seen since 2015. 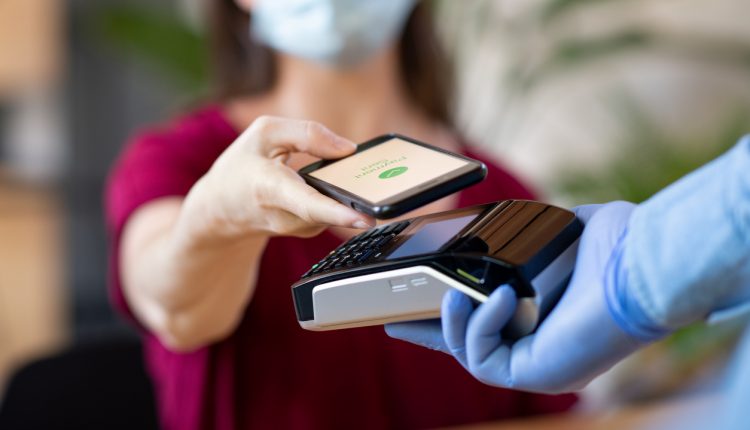 August’s Consumer Prices Index (CPI), released on Wednesday, showed that the UK’s Eat Out to Help Out scheme had a direct impact on inflation, which fell to 0.2% last month.

Consumer prices rose by 0.2% in August, the smallest increase in annual terms since December 2015. In July, inflation rose by 1%.

The Office for National Statistics (ONS) attributed the low inflation rate in part to restaurant and café prices falling 2.6% in August – their first fall since records began in 1989 – as a consequence of the Eat Out to Help Out scheme.

The scheme, implemented to draw customers back to restaurants and pubs as lockdown measures eased over summer, offered 50% discounts on food orders up to £10 in value. More than 100 million discounted meals were ordered through the scheme.

The ONS also credited other factors for the decrease in inflation, including a significant fall in the price of clothing and footwear. Air fares also fell in price as the COVID-19 pandemic continued to drive demand for international travel lower.

In a statement, ONS deputy national statistician Jonathan Athow emphasised the impact of the government’s dining incentive scheme on August’s CPI. “The cost of dining out fell significantly in August thanks to the Eat Out to Help Out scheme and VAT cut, leading to one of the largest falls in the annual inflation rate in recent years,” he said.

“For the first time since records began, air fares fell in August as fewer people travelled abroad on holiday,” Athow continued. “Meanwhile, the usual clothing price rises seen at this time of year, as autumn ranges hit the shops, also failed to materialise.”