New measures unveiled by Chancellor Rishi Sunak include a replacement for the furlough scheme that has subsidised workers’ wages. 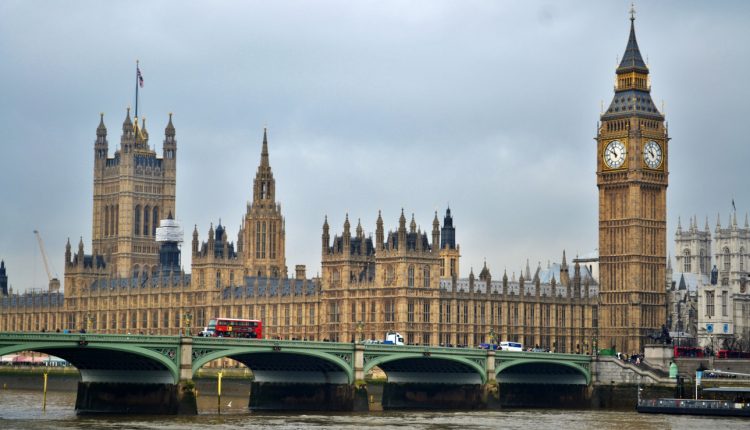 On Wednesday, Chancellor Rishi Sunak announced a raft of new emergency measures to curb unemployment during the ongoing COVID-19 pandemic.

As part of the new measures, which Sunak described as part of a wider “winter economy plan”, the UK government will introduce a Jobs Support Scheme beginning 1 November to replace the existing furlough scheme. It is set to run for six months.

Employees will need to be working for at least a third of their normal hours in order to qualify for the scheme, which aims to ensure that employees receive at least 77% of their normal salaries each month. A similar scheme for the self-employed will also be detailed, Sunak said.

Also announced was a continuation of the government’s emergency business loan schemes, and the extension of a VAT cut for hospitality and tourism companies enacted in July.

“Small businesses will breathe a sigh of relief today,” said Simon Cureton, CEO of Funding Options. “Ongoing access to business loan support, such as the CBIL and CLBIL schemes, until the end of the year and far greater flexibility on repaying those loans, is a shot in the arm for the economy and a wholly positive step as we head towards Christmas. We of course look forward to hearing more detail on the successor loan scheme due to launch in January.”

The Economist’s Paul Johnson expressed scepticism over the new scheme in a tweet: “This is a v big change from furlough. Less generous. Only open to those who are working a third of normal hours. Understandable given need to adapt as economy changes. Can’t pay all wages forever. But a lot on furlough now likely to lose their job,” he wrote.

According to official statistics, nearly three million workers – representing around 12% of the UK’s total workforce – are currently on partial or full furlough leave.