The UK economy experienced its third consecutive month of growth in July, though GDP remains at half of pre-pandemic levels. 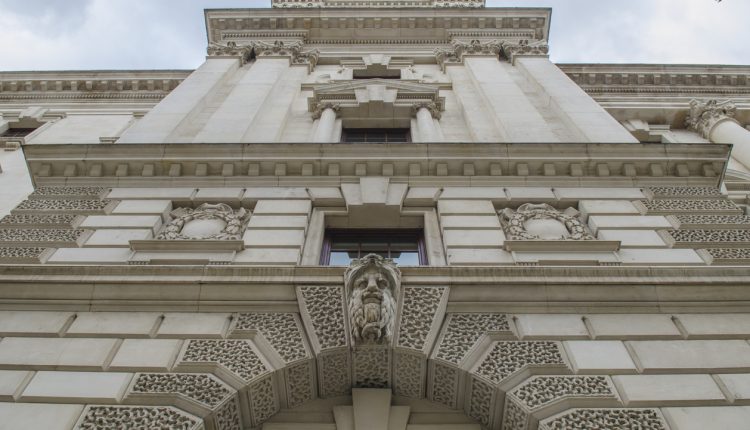 Figures posted by the Office for National Statistics (ONS) on Friday showed UK GDP grew by 6.6% in July, the most recent month where data is available. This marks the third month of economic expansion in the country.

However, the growth observed during July was slower than the 8.7% GDP rise in June and remains 11.6% down from February levels. It also did not quite reach analysts’ projections of 6.7% growth.

The ONS noted that, while it is on the path to recovery from the initial shock of the COVID-19 pandemic, the UK “has still only recovered just over half of the lost output caused by the coronavirus”.

UK GDP fell by over 20% between April and June, precipitating the country’s worst recession on record. The outbreak of the COVID-19 pandemic and resulting lockdown measures dealt severe damage to the country’s tourism, retail and hospitality sectors.

The growth seen in July was due in large part to the reopening of pubs, restaurants and hairdressers during that month, boosted by the government’s Eat Out to Help Out scheme. The construction industry saw the best performance out of all sectors during July, though its output remains 11.6% below pre-COVID levels. Manufacturing also remains 8.7% down.

Also on Friday, the Treasury Select Committee suggested a targeted extension of its furlough scheme, warning of mass long-term unemployment and the potential for viable firms to fail due to a lack of government support. The furlough scheme is set to end in October.

The Treasury added that it would “continue to innovate in supporting incomes and employment.”