With $300 enhanced weekly unemployment benefits set to end before October, Congress and the White House will resume talks. 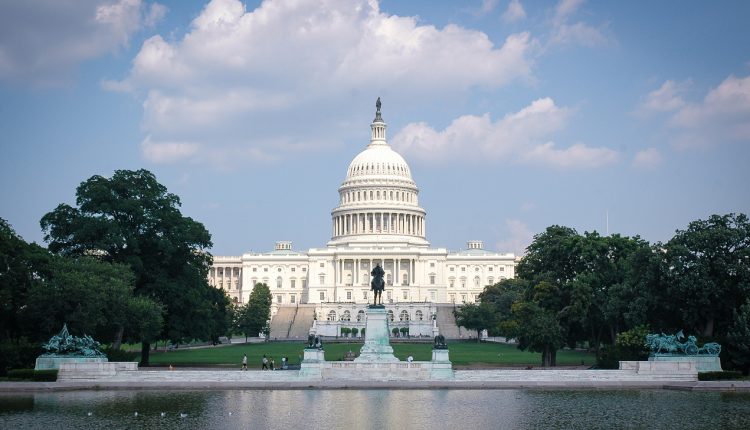 Treasury Secretary Steven Mnuchin said in a statement to the Senate Banking Committee on Thursday that the Trump administration and Democratic leaders are set to revive negotiations on a coronavirus relief bill.

“I’ve probably spoken to Speaker Pelosi 15 or 20 times in the last few days on the CR, and we’ve agreed to continue to have discussions about the CARES Act,” Mnuchin said.

The CARES Act, signed by President Trump at the end of March, was drafted as a $2.2 trillion relief bill containing, among other measures, a $600 weekly enhancement to unemployment benefits. This lapsed in July, to be replaced by a £300 weekly enhancement issued via a presidential memorandum in August. This, too, will expire before the end of the month unless further measures are instated.

Negotiations regarding potential follow-up stimulus halted in late August as House Speaker Nancy Pelosi refused to go lower than her party’s proposed $2.2 trillion stimulus package, while Republicans have refused to consider a bill greater than $1.1 trillion.

Pelosi confirmed Mnuchin’s suggestion of further negotiations, telling reporters on Thursday, “We’ll be hopefully soon to the table with them.”

Vaccinating the Economy: Will Government Bailouts be Enough?

The need for further stimulus has grown more urgent during September, with economic recovery slowing and more than 870,000 new unemployment claims being filed in the US during the past week.

Both Mnuchin and Federal Reserve Chairman Jerome Powell have stated that the government’s main priority should be to give further support to the millions of Americans who are currently unemployed, both to bolster the economy and prevent the continued spread of coronavirus cases.

Powell noted: “If people start to run through it what resources they have, they’re at risk of losing their homes or having to move out of the place they’re renting, maybe move back in with family, and those things are not necessarily good for controlling the spread of the virus.”