After deployment, Ericsson is expected to manage 50% of BT’s 5G communications, creating a new basis for UK telecommunication. 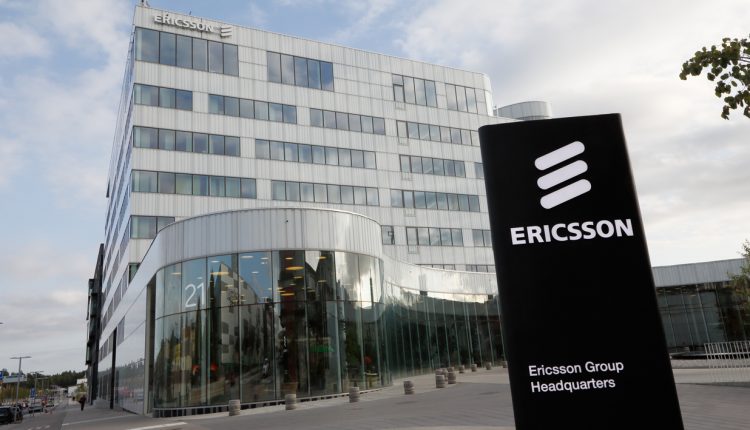 Ericsson announced on Wednesday that it had been selected by BT Group to provide 5G radio equipment in major UK cities including London, Edinburgh, Cardiff and Belfast.

The completion of the contract will see 50% of BT’s 5G communications transmitted via the Ericsson Radio System kit, the telecommunications company estimated. The move will allow BT to ditch Huawei without becoming fully reliant on Nokia, its other radio access network equipment provider.

“BT has a clear direction in how it wants to drive its 5G ambitions in the UK,” Ericsson president and CEO Börje Ekholm said in the press release, adding that the contract would strengthen the relationship between the two countries. “By deploying 5G in these key areas, we are yet again demonstrating our technology leadership in population-dense and high-traffic locations.”

Ericsson’s equipment has been used widely as part of 5G infrastructure. The company has said that it currently holds 113 commercial 5G agreements and contracts with communication service providers worldwide.

In July, following the imposition of US sanctions against Huawei, ministers announced that UK providers must stop purchasing 5G-related equipment from the Chinese telecom giant after 31 December, and must completely remove its technology from their infrastructure by 2027.

Huawei has denied that its equipment poses a threat to national security. Earlier on Wednesday, it released a report claiming that its UK ban could cost the country thousands of jobs and upwards of £100 billion in economic benefits resulting from a slower rollout of 5G.

Details of Ericsson’s contract with BT have not been disclosed.