The UK security company has urged its investors to take “absolutely no action” on the Canadian buyer’s offer. 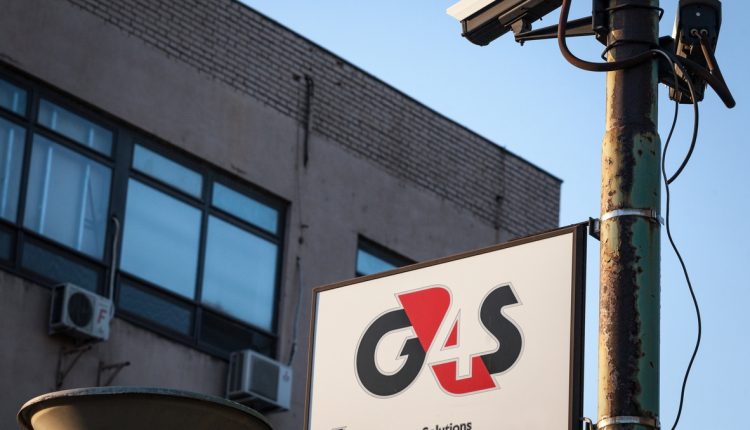 Amid a hostile takeover bid by rival GardaWorld, British security firm G4S has asked its investors to reject the Canadian company’s offer, which was sent to shareholders on Saturday.

“The board recommends that shareholders reject the offer and take absolutely no action,” G4S said in a statement, adding that the timing of the offer was “highly opportunistic.”

GardaWorld’s 190-pence-per-share offer remains unchanged from when it first approached G4S in September. The company accused G4S directors of refusing to engage after their dismissal of the $3.9 billion offer, then issued the offer directly to G4S’s shareholders.

At the same time, an official offer document released by GardaWorld on Saturday revealed that it stands to make up to £312 million in fees if it successfully gains shareholders’ support for its takeover bid.

G4S revealed last week that it had also been approached with a takeover offer from US firm Allied Universal Security Services. The company has not yet made a formal offer.

G4S employs a workforce of around 530,000 across 85 countries. Its personnel guard prisons, embassies, justice services, stadiums and sport and music events, and were contracted to provide security for the 2012 London Olympics.

Following the initial September takeover bid from GardaWorld, in which private equity firm BC Partners owns a 51% stake, G4S’s share price has surged by 38%.