The pledge will fund affordable housing projects and provide new mortgages to Black and Latino customers. 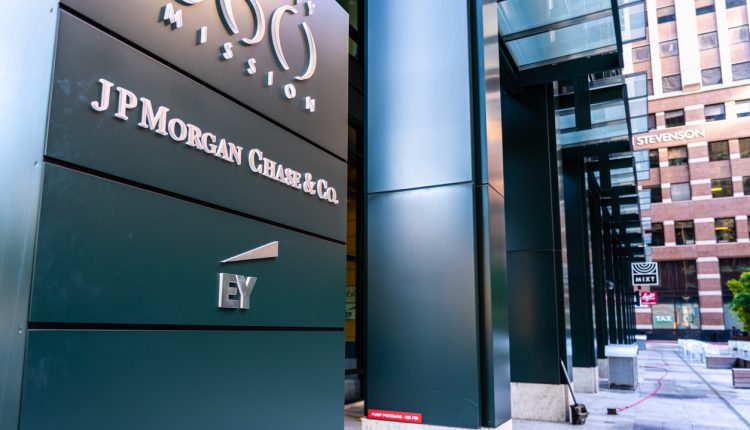 JPMorgan Chase & Co announced on Thursday that it would commit $30 billion to address racial wealth disparity in the US over the next five years, marking one of the largest corporate pledges towards racial equality since the death of George Floyd earlier this year.

JPMorgan will also spend an additional $750 million with its Black and Latino suppliers and commit to opening branches in low-to-moderate income communities, giving a further 1 million people in underserved areas access to low-cost bank accounts.

“Systemic racism is a tragic part of America’s history,” said JPMorgan CEO Jamie Dimon in a statement. “We can do more and do better to break down systems that have propagated racism and widespread economic inequality, especially for Black and Latinx people. It’s long past time that society addresses racial inequities in a more tangible, meaningful way.”

To address racial inequality in its own 250,000-strong workforce, JPMorgan has stated that it will incorporate diversity targets into compensation decisions for managers.

Organisations across the financial services sector have made pledges to furthering racial equity after the death of George Floyd in police custody sparked widespread protests in the US. Last month, Mastercard committed $500 million to a range of initiatives aimed at increasing financial inclusion among black communities in America. Bank of America and Citigroup have made pledges of their own, totalling around $1 billion each.