A looming deadline for a stimulus agreement and reimposition of lockdown measures continue to drive down stocks worldwide. 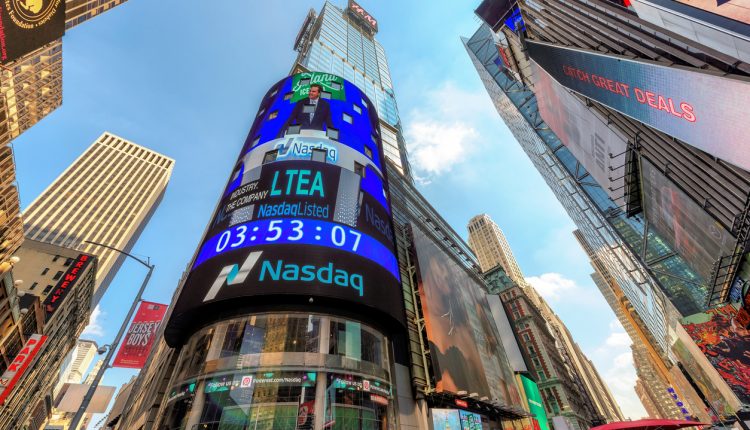 European and Asian markets showed mixed results on Tuesday as concerns mounted over the continued spread of the COVID-19 pandemic and a fast-approaching deadline for an agreement to be reached on US fiscal stimulus.

As markets opened in London, the FTSE 100 was down a mild 0.03%, while Germany’s DAX and France’s CAC 40 both slumped by 0.3%. The pan-European Stoxx 600 opened 0.2% lower and saw little change during the session, pairing its earlier losses.

Governments in Europe have begun to reimpose lockdown restrictions as the confirmed number of global coronavirus cases rises above 40 million. In the UK, Wales has announced a two-week “firebreak” commencing from Friday, in which people will be expected to remain at home while non-essential shops including pubs and restaurants are closed.

Ireland will also go into lockdown from Wednesday. Additionally, Austria has limited gatherings to six people indoors and twelve outdoors, and Slovenia has announced a 9pm-6am curfew to commence from Tuesday.

Meanwhile in the US, Tuesday marks a deadline for a new fiscal stimulus deal from Washington. Though US House speaker Nancy Pelosi and Treasury secretary Steven Mnuchin spoke late on Monday regarding a potential stimulus package, Pelosi told fellow Democratic lawmakers that there are still significant areas of disagreement standing between them and a deal.

Sebastian Galy, senior macro-strategist at Nordea Asset Management, noted: “Even if there is a deal with the White House on this final day of negotiation, it might not be accepted by Republicans in the Senate.”

According to a Democratic spokesperson, staff under Pelosi and Mnuchin are continuing to work “around the clock” to strike a deal by Tuesday evening.