September saw record low levels of British automotive production, with the uncertainty of Brexit and the COVID-19 pandemic converging. 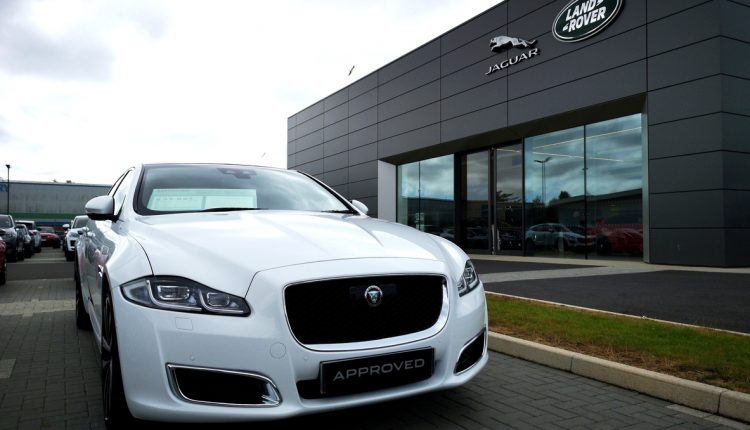 Car production in the UK fell to its lowest level for 25 years during September, according to new figures released by the Society of Motor Manufacturers and Traders (SMMT).

A mere 114,732 cars were built by UK factories over the course of the month, around 6,000 (or 5%) less than in September 2019. The slump reflects general consumer uncertainty as new lockdown measures are imposed across the country, and as the UK approaches 31 December and the possibility of leaving the EU without first establishing a free trade deal.

Exports in September also declined 9.7% to 87,533 units, around 9,500 fewer vehicles sold overseas year-on-year. Overall, UK car production has fallen 35.9% behind levels seen in 2019. Car plants are forecasted to make fewer than 885,000 cars during 2020, marking the first time that production volumes will have fallen below one million since 2009.

“These figures are yet more grim reading for UK Automotive as coronavirus continues to wreak havoc both at home and in key overseas markets,” SMMT CEO Mike Hawes said in a statement.

“With the end of transition now just 63 days away, the fact that both sides are back around the table is a relief but we need negotiators to agree a deal urgently,” Hawes continued. “With production already strained, the additional blow of ‘no deal’ would be devastating for the sector, its workers and their families.”

One positive sign revealed by the September data was an uptick in battery-electric vehicles. Production of BEVs was up 37% from September 2019, with over three-quarters being exported.

Big Name Disruption Indicates EVs Are on the Up How Are Insurance Settlements Calculated?

However, the boom in BEV production could yet be short-lived if no free trade deal with the EU is agreed upon. SMMT noted that, if the UK were to be subject to the WTO’s standard tariffs of 10%, the cost of UK-made electric cars exported to the EU would increase by an average £2,000 per vehicle.