The UK housing market boom continued in September, with the average house now selling for almost £250,000. 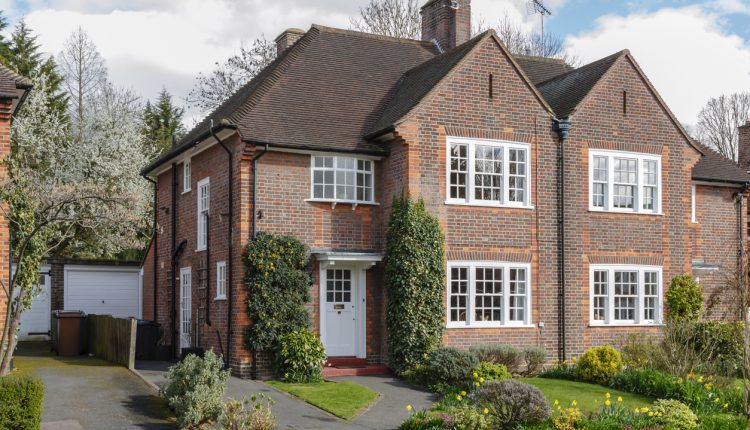 Halifax’s figures showed that the average price of a residential home reached £249,870 in September, a 1.6% rise from August. This brought the annual growth rate to 7.3%, the fastest observed since June 2016, beating analysts’ predictions of 0.6% monthly growth.

“Few would dispute that the performance of the housing market has been extremely strong since lockdown restrictions began to ease in May,” said Russell Galley, managing director at Halifax. “Across the last three months, we have received more mortgage applications from both first-time buyers and home movers than anytime since 2008.”

However, Galley also warned of “significant downward pressure” that would be placed on house prices in the months to come as the housing market will eventually be dampened by the UK’s economic downturn.

“It is highly unlikely that the housing market will continue to remain immune to the economic impact of the pandemic. The release of pent up demand and indeed the stamp duty holiday can only be temporary fillips and their impact will inevitably start to wane,” he said.

The “pent up demand” of prospective house buyers has been widely credited for the resurgence of property sales since March and April, when house viewings and moves were banned under COVID-19 lockdown measures.

It is likely that the housing boom will be weakened by the reimposition of strict lockdown rules in several parts of the UK, and by the ending of several of the government’s employment support measures at the end of October.

How To Negotiate With Cash Home Buyers

Mistakes To Avoid When Selling Your Home For Cash