With government stimulus measures attracting fraudulent claims, banks expect to be subject to enquiries for years to come. 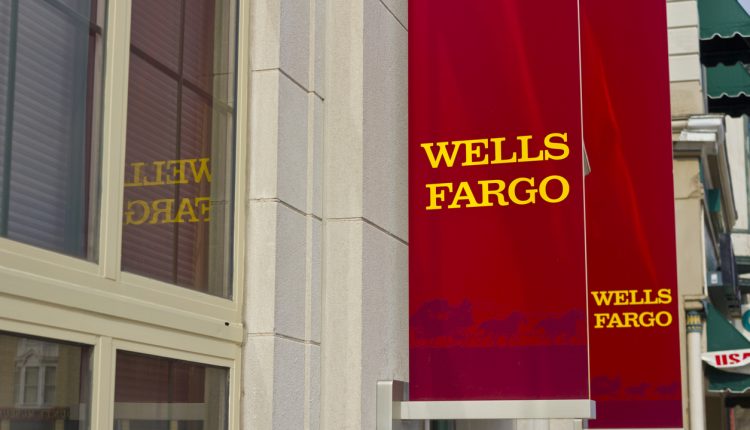 US banks that facilitated the Paycheck Protection Program are now preparing for what may be years of scrutiny from regulators over their role in handing out funds.

Banks participating in the PPP issued loans slated to be repaid by the US government provided that borrowers could demonstrate financial need and used most of the funds to make payroll. 5.2 million loans were issued as part of the scheme, with around $525 billion conveyed to businesses suffering from the impact of the COVID-19 pandemic.

The program began in April, overseen by the Small Business Administration (SBA), and quickly began to attract fraudulent claims. The Department of Justice has charged 82 individuals in 56 cases to date over around $250 million, according to a review from the Project On Government Oversight.

There is now growing concern that banks will face legal challenges over their role in facilitating PPP, provoking internal warnings and compliance reviews. At least four banks have issued warnings to investors about the incoming PPP regulatory and legal risk, Reuters reported, citing the banks’ shareholder filings.

Bank of America wrote in a July filing that its role in carrying out government stimulus programs “could result in reputational harm and government actions and proceedings, and has resulted in, and may continue to result in, litigation, including class actions.”

“We fully cooperate with government inquiries,” a Bank of America spokesperson said.

Wells Fargo also noted in a May filing that it had received “formal and informal inquiries from federal and state governmental agencies regarding its offering of PPP loans”, later confirming that the filing referred to inquiries from regulators regarding PPP fraud.

The SBA has made plans to review PPP loans that exceeded $2 million. Its inspector general has also said that “strong indicators of widespread potential abuse and fraud” within the PPP system would need to be investigated.