Several of Disney’s largest parks and resorts remain closed, and its television and film production is running at a reduced capacity. 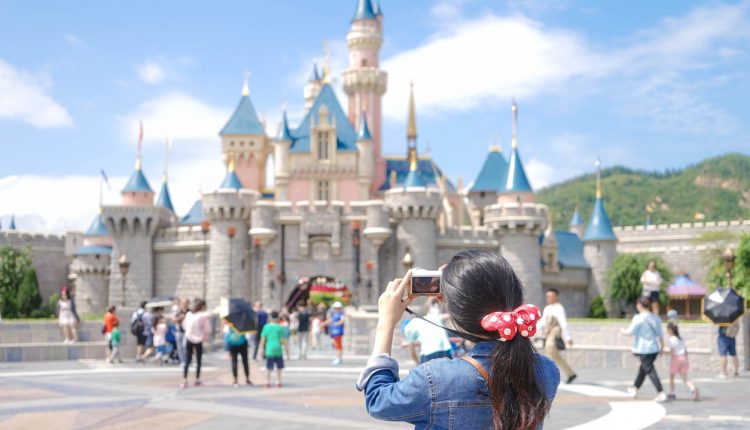 The Walt Disney Company said on Wednesday that it would cut 32,000 jobs, primarily in its Parks, Experiences and Products division, in the first half of its fiscal year for 2021 – meaning by March.

The entertainment titan’s plans to terminate “approximately 32,000 employees” was revealed in a pre-Thanksgiving filing with the US Securities and Exchange Commission. The company had previously revealed plans in September to lay off 28,000 staff at its theme parks, which have been drastically affected by the COVID-19 pandemic and resulting lockdown measures.

“Due to the current climate, including COVID-19 impacts, and changing environment in which we are operating, the company has generated efficiencies in its staffing, including limiting hiring to critical business roles, furloughs, and reductions-in-force,” Disney said in its SEC filing.

Disney’s theme parks division has been the hardest-hit by the pandemic, losing around $2 billion in operating income in the quarter ending June 2020. Florida’s Walt Disney World and California’s Disneyland were among the venues forced to close as initial lockdown measures were put in place, and while some have been reopened at a reduced capacity, others – like Disneyland – have reclosed or been forced to remain shut.

The filing also referenced losses in other segments of the company, reaffirming the temporary closure of its retail stores, and the suspension of its cruises and stage plays.

Disney was also forced to halt television and film production for the majority of the year, contending with higher expenses and slower production when work was resumed, the company said. It warned that its income may continue to decline even after the full recommencement of its business, owing to “the economic downturn caused by COVID-19” reducing consumer appetite for its goods and services.

Overall, Disney’s operating income in the year to 30 September was $8.12 billion, a 45% slump year-on-year. Revenue from its Parks, Experiences and Products division was also down by close to $7 billion compared to last year’s figures, with half as many theme park tickets sold.