The Big Four firm intends to break off the fintech unit as part of plans to grow it into “a global business”. 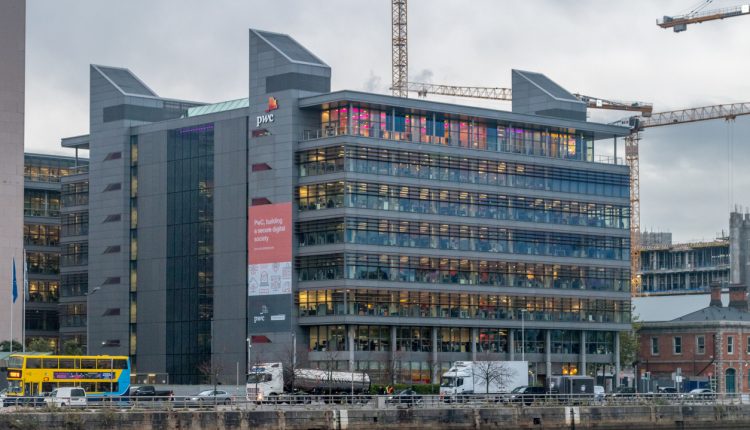 Big Four accountancy firm PricewaterhouseCoopers (PwC) plans to sell its fintech unit amid mounting scrutiny on its potential conflicts of interest within the sector.

The unit, eBAM, uses PwC-developed technology to automate regulatory risk analysis for around 10 major London-based finance firms. It is set to be acquired by its management and rebranded as LikeZero in a deal backed by UK-based private equity firms Souter Investments and Manfield Partners.

Michael Lines, PwC’s former head of contract solutions, will become CEO of LikeZero. Speaking with Financial News, he said that the unit’s sale was prompted by regulations limiting the services that Big Four firms could provide to the financial institutions and listed companies they audit.

Specifically, restrictions introduced by the Financial Reporting Council – the UK audit watchdog – prohibit PwC from selling its own technology to their audit clients. The FRC also prohibits non-audit PwC clients from continuing to use PwC-developed technology if they become customers of the firm’s audit business.

“In the current environment, PwC [is]… not really the right home to turn LikeZero into a proper global business,” Lines said.

In 2016, the FRC introduced measures restricting Big Four firms from providing audit clients with fintech solutions as part of an initiative to reduce conflicts of interest in the financial services sector. It built on these measures in 2019 by banning auditing firms from providing certain clients, including banks and insurers, with advisory services such as remuneration and tax advice. The move was intended to strengthen auditor independence following a number of scandals, including the collapse of department store chain BHS and outsourcer Carillion.

Chris Biggs, Partner at Theta Global Advisors, commented on the announcement: “This announcement is another move by a Big Four firm to realign its business model with the FRC regulations to prevent a conflict of interest with its auditing clients.”

“The global pandemic has shone a light on the practices of the Big Four and their interests in the auditing and non-auditing space. Now, they are beginning to sell-off businesses that could be deemed to go against regulations and this is unlikely to be the final announcement in the space.”

The value of the deal is not yet known, and is set to be announced later today.