A new executive order will prohibit investment in almost three dozen firms identified as being backed by the Chinese military. 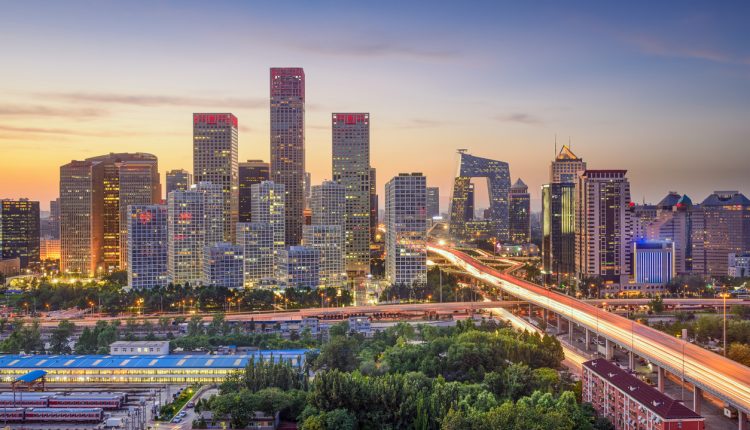 The outgoing Trump administration has unveiled an executive order banning US investment in Chinese firms that it says are owned or controlled by the Chinese military, adding further economic pressure on Beijing.

The order has the potential to impact some of the largest Chinese companies, including telecom companies China Mobile Ltd, China Telecom Ltd and surveillance equipment producer Hikvision.

From 11 January 2021, the order will prohibit US investment firms and pension funds from purchasing the securities of 31 Chinese companies that the Defense Department identified as backed by the People’s Liberation Army earlier this year. However, transactions made for the purpose of divesting ownership in these companies will be permitted until 11 November 2021.

“China is increasingly exploiting United States capital to resource and to enable the development and modernisation of its military, intelligence, and other security apparatuses,” the order said.

It is not yet clear how much impact the order will have. The affected companies do not appear to include publicly traded Chinese tech giants, while several other tech firms (including Huawei) do not trade on the stock market. Some of the firms said to be affected are state-owned companies with no foreign stockholders, such as China Electronics Technology Group, though others – such as CRRC Corp – do have foreign investors.

According to investment strategist Andy Rothman of fund manager Matthews Asia, US investors own around 2% of the value of the companies traded on the Chinese stock market, meaning that the order is unlikely to be greatly consequential to the Chinese economy.

As the order allows ownership in the listed companies to be retained until 11 November, there is a significant possibility of the incoming Biden administration rescinding the order before it can affect US shareholders.