As the US sees the beginning of an end to its political deadlock, AstraZeneca vaccine news offered further reassurance to international markets. 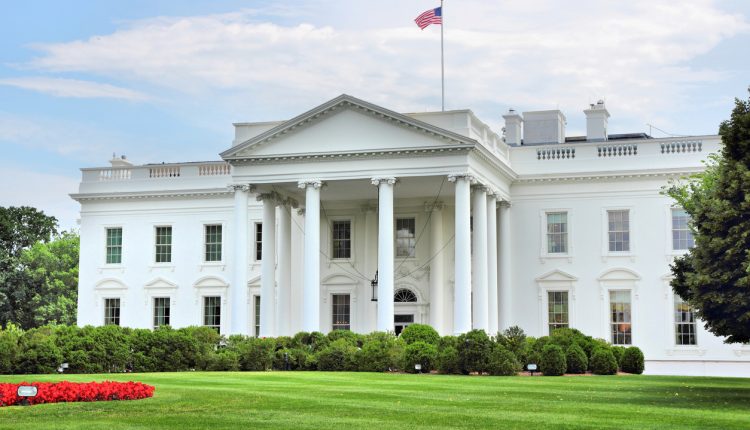 European markets and US futures were boosted on Tuesday as promising COVID-19 vaccine news and the beginning of a formal transition towards the incoming Joe Biden administration after weeks of delays helped to increase investor confidence.

In the UK, the FTSE 100 gained 0.9%, while France’s CAC 40 and Germany’s DAX both rose by 1%. The pan-European Stoxx 600 also climbed 0.7% and oil and gas stocks bounced by 3%, with almost all sectors and major bourses heading into positive territory.

By comparison, Asian markets saw mixed results overnight. South Korea’s KOSPI was up 0.6% while the Hong Kong Hang Seng rose by 0.3%, but China’s Shanghai Composite and Shenzhen Component slid by 0.3% and 0.4% respectively. Australia’s S&P/ASX 200 and Japan’s Nikkei saw the greatest gains, respectively surging by 1.8% and 1.11%.

On Monday, US General Services Administration head Emily Murphy wrote a letter to President-elect Joe Biden confirming that the formal transition process could begin. Also, on Twitter, President Donald Trump wrote that he had told his team to “do what needs to be done with regard to initial protocols,” though he gave no indication of abandoning his earlier claims that massive voter fraud had been perpetrated against him during the election.

Markets were also cheered by Biden’s reported plans to take on former Federal Reserve Chair Janet Yellen as the next US Treasury Secretary.

Risk appetite was further strengthened by ongoing progress on COVID-19 vaccines. Most recently, AstraZeneca announced that its vaccine candidate could have an efficacy of as much as 90% in addition to being cheaper to make, faster to scale up and easier to distribute than vaccines produced by rivals Pfizer and Moderna.