What Tactics Do Workers’ Comp Investigators Use?

Some employees who have been injured on the job are surprised to find out that their place of work or employer insurance company is investigating them. 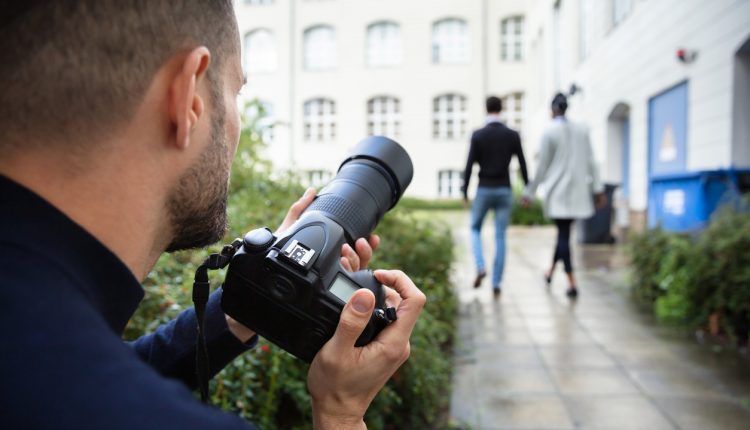 This investigation is conducted to see whether you were actually hurt at work or are attempting to use the company’s insurance policy to collect money.

Being investigated may seem like a complete invasion of privacy, but the investigation is completely legal in some states. You won’t automatically be under investigation if you’re injured at work, but in cases, your employer will hire someone to discreetly observe you if it is believed that you may be faking, exaggerating, or malingering your injury. Malingering refers to drawing out your healing time so you can receive additional benefits or avoid returning to work.

In some instances, the investigator can take your actions out of context and present the information to your employer to reduce your settlement amount. For example, if you hurt your back at work, the investigator may submit a photo of you playing catch with your children or picking up your baby. This will make it seem that you aren’t really hurt and can still perform your normal work duties.

Investigators will keep tabs on your actions through:

Investigators will often watch you when you’re outside of your home and in a public space. Technically, since the investigator is not observing you when you’re in a private location, the surveillance is legal.

Being investigated may seem like a complete invasion of privacy, but the investigation is completely legal in some states.

The insurance company representing your place of work can also conduct online surveillance. This means the investigator may be watching to see what you post on social media or in chat rooms.

If you post anything that gives the impression that you are not truly injured, the investigator can take this evidence to the insurance company. Be careful about what you post, in written or video form, or avoid being on social media altogether until your worker’s compensation case is settled.

Investigators may also speak with you in person without revealing their identity or talk to your family and friends. Be mindful of what you say about your work injury since investigators don’t have to tell you if they’re working on behalf of the insurance company.

The report submitted by the investigator will often be used as a form of evidence at your hearing. Investigators also submit the report to your doctor to verify your physical abilities when you’re not at work. This could impact your physician’s opinion about providing further treatment.

Does My Case Have to Be Investigated?

Generally, insurance companies may conduct surveillance if it is believed that:

While you may be offended at the idea of being watched, it’s important to note that worker’s compensation fraud does happen. So if your employer has any reason to suspect that you’re trying to get more money than your case is worth, you’ll be put under investigation.

Policies That Will Protect the Best Interest of Your Business

Even if the case is new and you haven’t given your company any reason to suspect fraud, your employer may still appoint an investigator to make sure your claims are legitimate.

Remember that insurance companies don’t want to pay out for workers’ compensation if they don’t have to, and they certainly don’t want to award funds to people who are not entitled to them. Workers’ compensation fraud impacts the state system for accommodating employees who are truly injured and raises the cost of insurance. This is why companies take worker’s comp fraud very seriously.

Are You Under Investigation?

Most of the time, you won’t realise you’re being watched. Private investigators are discreet, and again, they don’t have to reveal their identities. However, there are some signs to look out for.

If you see a car outside of your home that you don’t recognise or you realise you’re being followed when you’re traveling to a public area, you could be under surveillance. If your friends or relatives may have spoken with someone new, this could be a clue as well. Ask your loved ones if anyone has contacted them regarding your work injury.

Protect your rights as an injured worker with the help of a worker’s compensation attorney. It’s best to contact an attorney as soon as you can when you’re injured on the job. Your lawyer will carefully investigate every detail of your case so you’ll know exactly what you’re entitled to in a settlement.

Supporting Employees Through Menopause: An Interview With ASOS