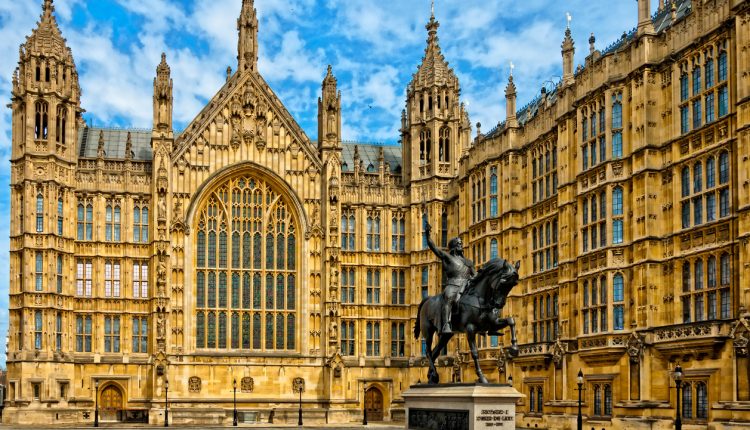 The value of the pound sank precipitously on Friday, falling by more than 1% against the euro and the dollar after UK prime minister Boris Johnson’s warning on Thursday that a no-deal Brexit remained a “strong possibility”.

The pound has been under continuous pressure since Wednesday, when Johnson and European Commission president Ursula von der Leyen confirmed that “significant differences” were yet to be bridged after trade negotiations in Brussels.

The UK and EU are currently deadlocked over questions of their post-Brexit relationship, with main sticking points including competition rules and fishing rights in UK waters. The two sides have set a deadline of Sunday to reach an agreement and prevent a “no-deal” scenario that would likely cause economic chaos.

However, the UK as a nation conducts far more trade with the EU – around 47% of its overall trade compared with Australia’s 15%.

“With the UK now looking like it’s hurtling towards a no-deal Brexit, investors should adopt the brace position for swings in sterling and shares in domestic focused companies,” said Susannah Streeter, senior investment and markets analyst at Hargreaves Lansdown.

Whether or not a deal is achieved, the UK’s temporary trade arrangements with the EU will expire on 31 December.