Some of the world’s largest private equity firms have seen their software investments devalued by the suspected Russian cyberattack. 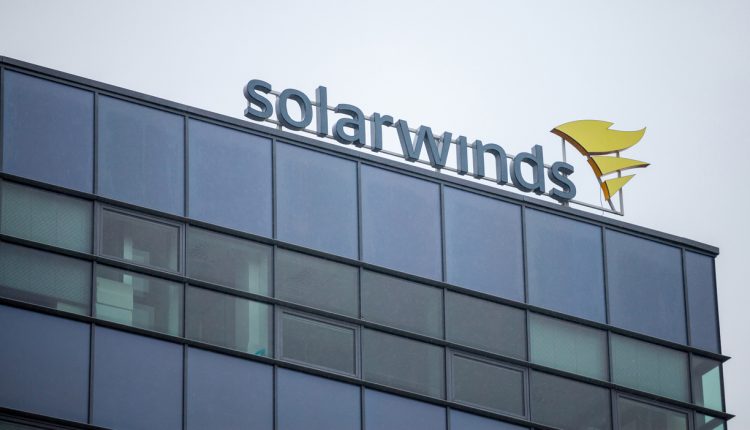 SolarWinds stock has slid 20.8% from last week’s close after reporting on Sunday that suspected Russian hackers had inserted malicious code into software used by the company to carry out updates, allowing the operatives to access sensitive systems undetected.

The “Sunburst” operation, remarkable for its size and sophistication, constitutes the biggest cyberattack against the US government in more than five years. Around 300,000 companies and agencies use systems provided by SolarWinds, with around 18,000 believed to have used compromised versions of its software since the attack began in March.

SolarWinds’ customers include most US Fortune 500 companies, all of the top 10 US telecom providers, the US military and various other government branches. The UK government and the NHS are also listed among the company’s clients.

Blackstone’s $400 million November donation in cybersecurity firm FireEye Inc also suffered from the hack, as the company’s shares fell 11% after hackers stole a collection of hacking tools used to test clients’ cyber defences. FireEye, which has contracts across the US national security sector and with its allies, uncovered the SolarWinds breach while probing this attack.

The Growing Trend of Trading Bitcoin Millennials and Gen Z Lead Surge in Trading Interest, but at a Cost

Regulatory filings showed that, following the theft of its tools, FireEye amended its deal with Blackstone and co-investor ClearSky to make it more favourable to the private equity companies. The firm opted to convert the FireEye-preferred shares that the investors stood to receive to common stock at $17.25 rather than the initially agreed $18.

FireEye shares traded at around $13.58 on Tuesday afternoon.