The major retailers will collectively repay over £1 billion saved through government support measures during 2020. 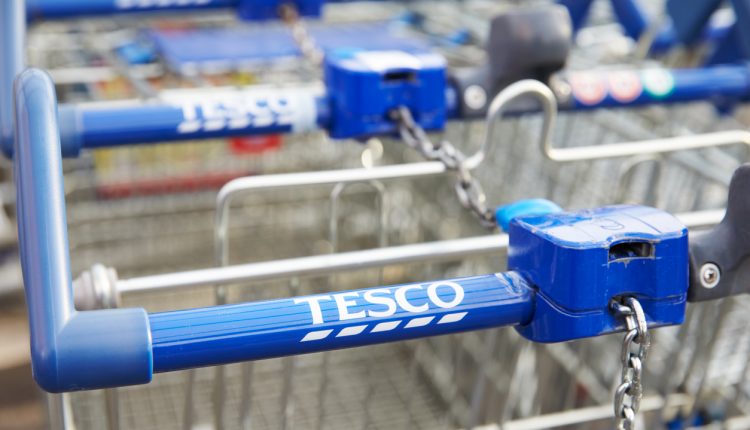 Three of the UK’s largest supermarkets have committed to paying back hundreds of millions of pounds’ worth of savings made under a tax break for firms struck by the COVID-19 pandemic.

On Wednesday, Tesco was the first to announce that it would repay the UK government for £585 million in savings made under the business rate holiday following a unanimous decision by its board. “We are financially strong enough to be able to return this to the public, and we are conscious of our responsibilities to society,” said John Allan, Tesco’s chairman.

Tesco also defended its decision to take the government handout in the first place, which it described as a “game-changer” for their continued business during the pandemic.

Sainsbury’s and Morrisons followed suit on Thursday, declaring that they would hand back around £440 million and £274 million respectively. Like Tesco, they lauded the effectiveness of the government’s tax break in enabling them to operate through the pandemic; Morrisons CEO David Potts said that the measure had “enabled the whole sector to face squarely into the challenges and disruption caused by COVID-19.”

The UK government introduced the temporary tax cut in April, which was designed to cover retail, hospitality, nurseries and leisure in England. Similar measures were introduced soon afterwards for the rest of the UK.

Supermarkets received public backlash for accepting the relief, as they were classed as “essential retail” and were therefore able to remain open during the worst periods of the pandemic, unlike many other firms that received support. Further criticism was levied against supermarkets for continuing to profit off sales of non-essential products, with Tales and Sainsbury’s also coming under fire for paying out dividends to shareholders.