The Growing Trend of Trading Bitcoin

Bitcoin and other cryptocurrencies have become a haven for traders in uncertain economic conditions and succeeded in drawing in many new investors. 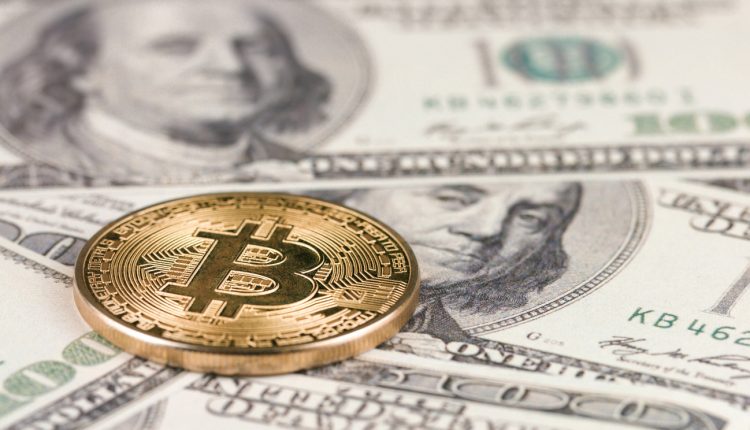 In the present era, every person strives for economic sustainability. People struggle to make ends meet financially, as jobs are paying average wages and businesses are merely covering the running costs under this economy. At a time when there are not many profitable business opportunities, the trading of cryptocurrencies has emerged as a feasible mode of financial investment. Digital currencies have taken the economic world by a storm and it has completely altered the concept of traditional currency.

The global economy has seen major fluctuations over the course of the last two decades. The financial crisis of 2008 proved to be extremely hurtful to businesses, and it was an indication that the traditional concept of currency was unable to tackle modern complications. This is when cryptocurrencies, like Bitcoin, started to make their way into the mainstream financial world.

New investors and traders are now inclined towards digital currencies like Bitcoin. There is an increasing demand for Bitcoin in the digital market. The boom in the prices of bitcoin in 2017 came as a shock to the financial world, and many of Bitcoin’s early investors were able to gain thousands and millions of dollars in profit. Since then the business world has kept a keen eye on the performances of Bitcoin in the market.

The Reason Behind Bitcoin’s Success

The traditional banking system is deemed incompetent by the public, as the general perception is that it has too many complications and complexities. Plus, there is a governing body over these banks which keep a regulatory check on every transaction made from a single account. People have to go through a lengthy process even to open an account.

Bitcoin, on the other hand, is an independent entity, and it has provided an easier alternative mode of transaction for the public. Without any external controls, transactions through Bitcoin are more safe and secure. Furthermore,Bitcoin can be traded and mined from anywhere in the world, as it unites the digital world in one forum. However, banks usually do not allow international transactions, and if they do the cost is much higher. The global economic market sees bitcoin as a more feasible and profitable mode of transaction.

Bitcoin is used by millions of people all over the world, and this fact has forced major brands to recognize Bitcoin as an acceptable mode of transaction as well. However, there are still many complications to this new concept which are not simple to comprehend by the general public. This is why there are platforms that guide new traders and investors in the field.

These platforms provide demo accounts to provide practical experience to the traders, and even allow their accounts to function from a minimal investment. They have no extra charges, and they provide market analysis and predictions to the users, which later helps them in gaining trade profits.

These platforms have a high success ratio, and they use modern technologies like blockchain and artificial intelligence to make predictions. Accessibility and feasibility is another benefit of trading through these platforms, because they are easy to use and can be accessed at any time to trade bitcoin on your phone. They allow manual and automated training as per the convenience of the users and give traders a chance to make their own decisions.

With the growing influence of bitcoin and other cryptocurrencies, these platforms are expected to play a vital role in training and guiding new traders. Also, these platforms have a minimal risk of loss which encourages new investors in the industry.