One of the world’s leading cryptocurrency companies could face weighty restrictions if XRP is found to be a security. 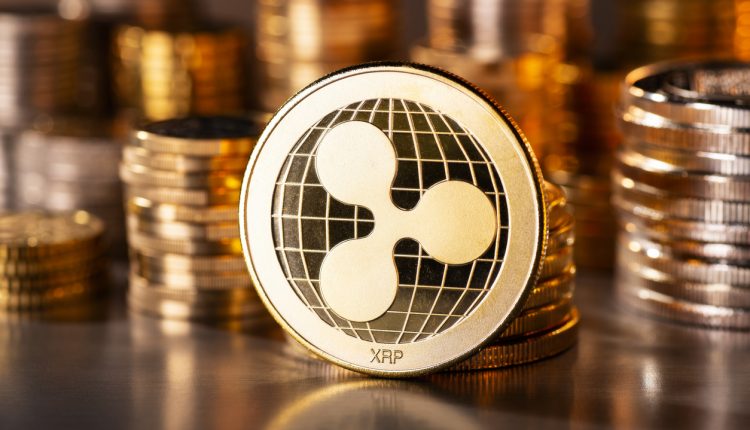 Fintech company Ripple said on Monday that it expects to be sued by the Securities and Exchange Commission (SEC) for allegedly violating laws against the sale of unlicensed securities when it sold XRP to investors.

The SEC is planning to name Ripple CEO Brad Garlinghouse and co-founder Chris Larsen as defendants in the lawsuit, Garlinghouse told Fortune. In his remarks, he described the suit as “fundamentally wrong as a matter of law and fact”.

“XRP is a currency, and does not have to be registered as an investment contract,” the CEO said. “In fact, the Justice Department and the Treasury’s FinCEN already determined that XRP is a virtual currency in 2015 and other G20 regulators have done the same. No other country has classified XRP as a security.”

The SEC has been plain in recent years that it considers Bitcoin and Ethereum to be cryptocurrencies and not securities due to their decentralised nature, though the more centralised XRP – the world’s third-largest cryptocurrency – has not received a clear designation.

If XRP is found to be a security it will be brought under new restrictions that would likely have a significant impact on Ripple, which owns 55 billion of the total 100 billion XRP tokens that exist. Part of the company’s quarterly revenue stems from the sale of its XRP holdings.

Ripple is backed by a range of financial services giants such as Japanese financial firm SBI Holdings, Spanish bank Santander and a range of venture capital firms including Lightspeed, Andressen Horowitz and Peter Thiel’s Founders Fund. The company was last privately valued at $10 billion, and XRP holds a market cap of over $20 billion.

SBI Holdings CEO Yoshitaka Kitao said that the firm would continue its partnership with Ripple as it looks to expand further in Asia. “Japan’s FSA has already made it clear that XRP is not a security,” he said. “I’m optimistic that Ripple will prevail in the final ruling in the US.”

XRP responded negatively to news of the impending lawsuit, falling more than 17% to hover around $0.46 on Tuesday morning.