Global investors have largely shrugged off President Trump’s second impeachment, focusing instead on reports of a major stimulus package. 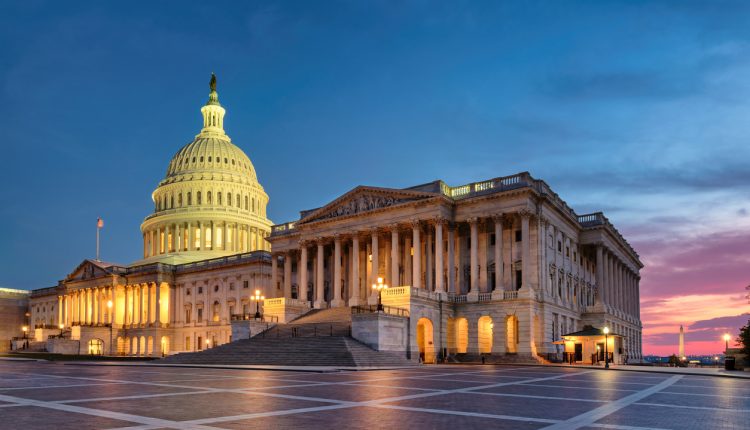 Most major stock markets were lifted on Thursday amid reports that President-elect Joe Biden will announce a $2 trillion COVID-19 stimulus programme later in the day.

The bond markets also saw movement. The yield on US Treasuries, the benchmark for global borrowing costs, also rose two basis points to 1.11% on the expectation that a $2 trillion aid package will raise US debt levels to new heights. Meanwhile, European yields were held in place due to widespread COVID-19 lockdowns and heightened expectations of further bond buying by the European Central Bank.

US futures were largely subdued, with the S&P and Dow Jones respectively gaining 0.2% and 0.3% while the Nasdaq slid 0.1% down.

President-elect Biden is expected to lay out stimulus plans today in Wilmington, Delaware. According to CNN, Biden’s advisors have told allies that the total package could come to around $2 trillion.

“Essentially, the markets have been in a holding pattern for the past three days as dealers have been waiting to hear from Mr Biden,” CMC Markets’ David Madden told Business Insider. “To an extent, a large amount of positive news has been factored into stocks and commodities.”

A Deutsche Bank analysts’ note spoke optimistically on the possibility of fresh stimulus checks sent to US citizens, noting that Biden has been a vocal proponent of $2,000 checks in the past. The bank also noted the possibility of “additional immediate economic relief for families and small businesses”.

Investors have remained largely unshaken by Wednesday’s historic House vote to impeach Donald Trump, making him the only US president to be impeached twice.