Have the businesses that rent your commercial spaces been negatively impacted by the mandated lockdowns? 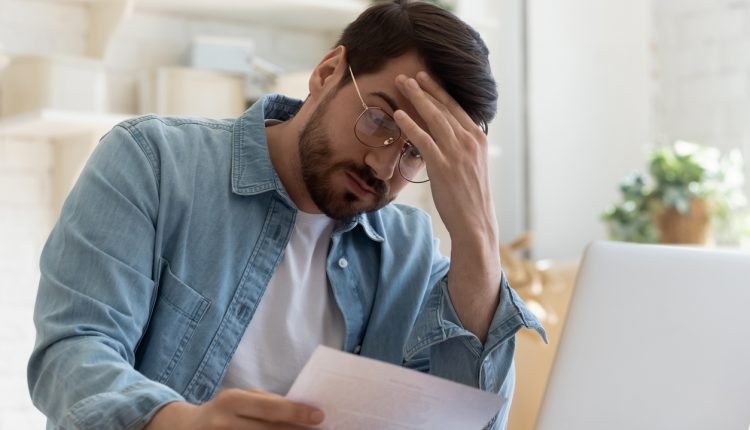 Many business owners who rent a commercial space are struggling or refusing to pay the rent. If this describes your tenants, you may be wondering if you can sue the insurance company to cover your costs.

So far, the pandemic has lasted for over a year, and there’s no end in sight. Eating a loss for months on end is not sustainable. After all, you may be depending on rent to pay your own mortgages. Read on to learn how some property owners are trying to get repaid for lost income due to the pandemic.

The Pandemic Is Disrupting Business and Rents

Many states are ordering shutdowns of businesses that have been deemed non-essential. Most businesses can not afford to go weeks without income. This is making companies try to back out of their rent. Some are claiming the virus as an act of God, which allows them to back out of the contract. Others are suing their commercial insurance provider.

Insurance companies are also denying coverage in many cases. They are saying the situation with the pandemic is out of their control. Others are saying that the damages are not physical. The way insurance companies make money is by avoiding large payouts. It is natural they are going to fight in court to avoid being sued by everyone.

Business owners and landlords feel their business insurance should cover their losses. Some have business interruption clauses in their contracts that should cover this. Insurance companies counter that the damages for COVID-19 are not their fault. They also claim the damages are too hard to calculate. This has resulted in a growing number of legal battles.

So Far No Landlord Has Won In Court

At this time, no landlord is known to have won a business interruption case that is related to the pandemic. Some legal advisors are recommending that business owners sue the tenant. Others are saying to work out a settlement or other arrangement. With so many small businesses closing due to the pandemic, you’ll have to consider the fact that it may not be so easy to get new tenants.

At this time, no landlord is known to have won a business interruption case that is related to the pandemic.

Thousands Of Cases Have Gone to Court

The failure or success of many lawsuits will depend on the states they are filed in. A court in Texas may rule differently than a court in New York. Experts say there are already lawsuits worth billions in courts.

These cases are being fought in state and federal courts. Some are claiming bad faith upon the insurer. Others have more creative legal strategies. There are promising cases in states like:

Some Cases Are Winning

There have been thousands of cases filed since the pandemic began. Insurers are playing hardball and seeking dismissals. Most of the cases are being dismissed by judges.

A few cases brought against insurers seem to be winning in court, though they haven’t officially been settled at this time. Some plaintiffs may have found a strategy that is working in court. Only time will tell.

Lawyers Are Arguing That the Policies Are Too Vague

The insurance companies are claiming their policies never stated they include viruses. Some insurance contracts have provisions called “all-risks” policies. Some businesses in Western Missouri made it to a jury trial. The judge ruled the physical presence of the virus met the requirements for physical loss and damage.

The key in these cases is to point out how ambiguous the language in the contracts are. Another strong strategy is citing the government orders as the damage. These are more tangible in a court’s eyes than a virus.

How Can Apartment Businesses Survive or Mitigate the Challenges of Economic Downturns? Why is the Alternative Property Investment Market Overtaking Buy-to-Let?

Some States Have More Open Interpretations of Physical Damage

Closure orders by the governor also helped them get a favorable ruling. Dangerous conditions that interrupted operations were enough to satisfy the court. There was a similar ruling in a North Carolina case. It ruled that being unable to physically access the property was a physical loss. This will be another way landlords and other businesses will likely take.

This is a newer battlefield in litigation. Business interruption insurance is one of the main ways to sue insurance companies. Others may cite bad faith by the insurer.

Some cases are being won against insurers by other business types. Landlords should cite these as precedents, and read through as much information about legal options for businesses affected by COVID-19 as possible. The key to winning these cases seems to be citing ambiguous contracts, state law, and government mandates. These are the main ways cases have made progress in court.

If Your Car Was ‘Totaled’ What Are Your Options?

The Rise of Transactional Insurance in M&A Deals Explained

Does Your Employer’s Worker Comp Policy Pay for All Lost Wages?

What is a Public Insurance Adjuster & Why Do You Need to Hire One?