The US president’s favoured lenders have stated they will no longer be doing business together following violence at the Capitol. 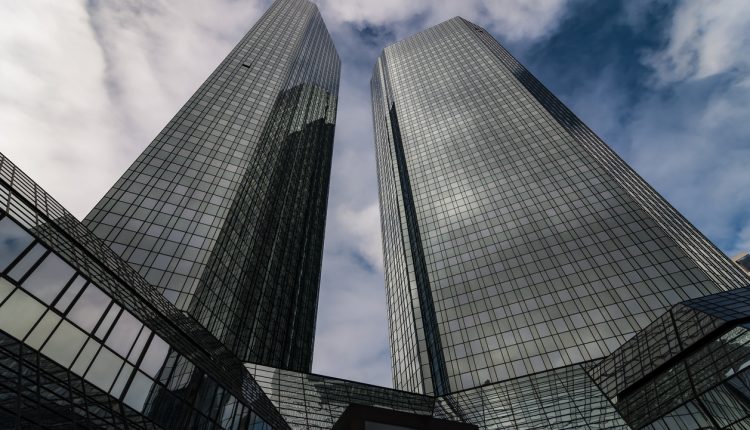 Deutsche Bank AG and Signature Bank, two of President Trump’s preferred lenders, are distancing themselves from the president and his companies in the aftermath of 6 January’s deadly riot at the US Capitol building, the New York Times first reported.

Deutsche Bank had done a large amount of business with the president and is owed around $340 million in outstanding loans to the Trump Organisation. The bank has now “decided to refrain from personal business with Trump and his money” according to sources familiar with the matter, though Trump’s debt will not be wiped away.

It was reported in November that Deutsche Bank was growing weary of the “serious collateral damage” and bad press rooted in its relationship with the president, to whom it has been lending since the late 1990s. In the two years leading up to November 2020, it lent Trump more than $2 billion.

The bank’s head of US operations, Christiana Riley, condemned Trump supporters’ violent breach of the Capitol building in a LinkedIn post last week.

“We are proud of our Constitution and stand by those who seek to uphold it to ensure that the will of the people is upheld and a peaceful transition of power takes place,” she wrote.

Signature Bank, the New York-based lender that helped finance Trump’s Florida golf course, is closing two personal accounts in which the president held about $5.3 million and is calling for him to resign his position ahead of president-elect Joe Biden’s inauguration on 20 January.

“We have never before commented on any political matter and hope to never do so again,” a Signature spokesperson said. “We believe the appropriate action would be the resignation of the president of the United States, which is in the best interests of our nation and the American people.”

The two banks come as a range of businesses cut ties with Trump and his businesses in condemnation of last week’s violence. “Let it be known to the business world: Hire any of Trump’s fellow fabulists… and Forbes will assume that everything your company or firm talks about is a lie,” Forbes editor Randall Lane wrote in an op-ed last Thursday.