The production and sale of new cars fell into an “unprecedented” slump in 2020, according to new research. 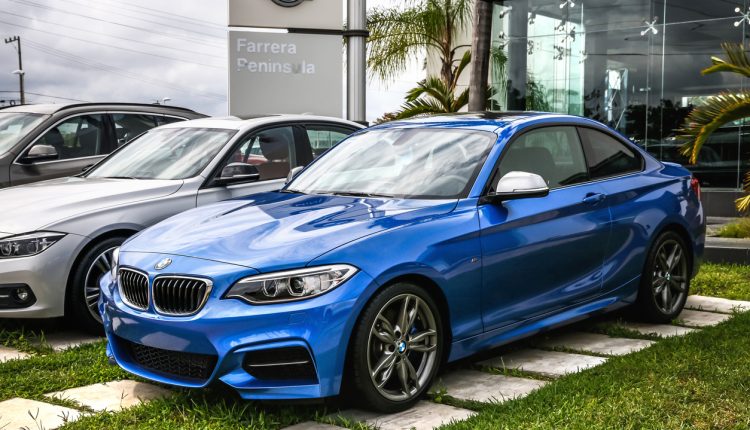 Europe’s car industry has suffered its largest drop in sales since records began, stemming from the impact of the COVID-19 pandemic.

According to the ACAE, the decline is owed to the COVID-19 pandemic and its disruption of car assembly lines and consumer demand.

“Containment measures – including full-scale lockdowns and other restrictions throughout the year – had an unprecedented impact on car sales across the European Union,” the organisation said.

Every one of the EU’s 27 member states saw double-digit sales falls during 2020, according to the ACEA’s figures. The greatest fall was in Spain, with a decline of 32.3%, followed by Italy at 27.9%. Sales in France and Germany also dropped by 25% and 19% respectively.

The worst Europe-wide slump was felt in March and April, when COVID-19 made its initial impact on Europe and the first lockdown restrictions were put in place. However, sales have remained weak since then.

New car registrations dropped by 76.3% across the EU in April as these first lockdowns were established.

New registrations also fell by 3.3% in December, marking the third monthly decline in a row, as new lockdowns have been imposed in European nations.

The car industry represents 7% of the EU’s GDP and employs almost 15 million people directly and indirectly, the ACEA said.