After an engine on a Boeing 777 caught fire over Denver on Saturday, fleets of the aircraft have been discouraged from flying. 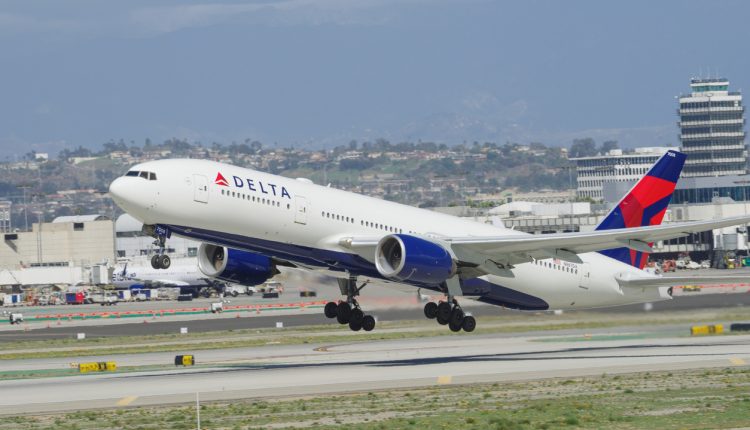 US plane manufacturer Boeing has recommended that all of its 777 aircraft carrying the same engine that failed over Denver on Saturday be grounded until inspections are carried out.

128 jets will be suspended from flying if Boeing’s recommendations are heeded. 69 of these planes are currently in service globally, while 59 are in storage.

The recommendation follows after one of its 777 planes, bound for Hawaii, had its right engine catch fire and shower debris across a Denver suburb. Nobody was injured during the incident, and the plane landed safely back in Denver.

Fleets of 777s were grounded in both the US and Japan following the fire, with the Federal Aviation Administration (FAA) issuing an emergency airworthiness directive calling for inspections of the aircraft. Two separate incidents involving engine faults also occurred over the weekend.

The 777 involved in the Saturday incident was powered by Pratt & Whitney PW4000-112 engines. Pratt & Whitney said in a statement that it had dispatched a team to work with FAA investigators.

Boeing’s latest crisis comes shortly after its 737 Max jets were cleared to fly again by global aviation authorities. The 737 MAX was previously grounded in 2019 after flaws in its design caused two fatal crashes that left 346 dead.

Boeing lost more than £20 billion in direct costs after regulators grounded the 737 Max. The subsequent impact of the COVID-19 pandemic and a global reduction in demand for air travel further exacerbated the company’s losses.

IAG Set to Raise $3.2 Billion While Cutting 8,200 Jobs US Treasury Agrees to Lend Billions to Airlines

This new crisis is likely to have a significant impact on Boeing stock, which has seen its 4% gains on Friday already erased during Monday morning trading.