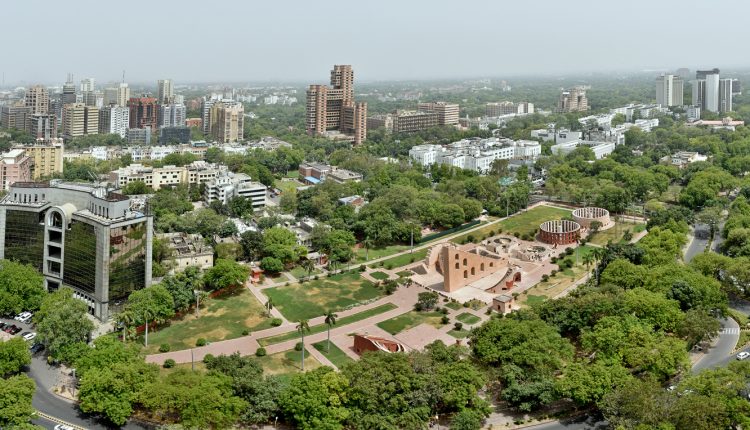 Bitcoin fell on Monday morning after reaching a new record-high price over the weekend.

The world’s most highly valued cryptocurrency broke through the $60,000 barrier for the first time during weekend trading, reaching a high of $61,674 on Saturday. However, the price went into retreat at the beginning of the week, falling 4.4% to $57,847 at 9:15 AM in London.

This latest Bitcoin price shock comes amid reports that India will propose a law banning cryptocurrencies altogether, potentially blocking its use in one of the world’s largest markets.

Reuters reported on Sunday that senior officials in India’s government are looking to impose “one of the world’s strictest policies against cryptocurrencies,” which will impose fines on anyone trading or even holding digital assets. Bitcoin miners will also be penalised, sources claimed.

Under the proposed bill, cryptocurrency holders would be given six months to liquidate their digital assets, after which penalties will be levived.

Should the ban become law, India would become the first major economy to ban the use of cryptocurrency altogether.

Gold vs Bitcoin: Where Should I Invest My Money in 2021? The Growing Trend of Trading Bitcoin

Despite this latest price plunge, the crypto market is still performing markedly better than it was six months ago. Bitcoin has rallied over 400% during this period, owing to interest from established players such as Tesla and Square. Adoption by PayPal has also helped to pull cryptocurrencies closer to the payments mainstream.