Junior staff at the investment bank claim to have suffered abuse in the workplace and been compelled to work 100-hour weeks. 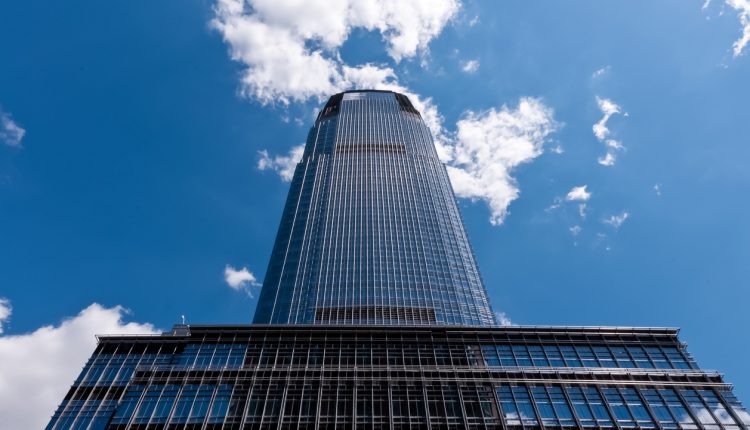 Junior bankers at Goldman Sachs claim to have suffered “inhumane” treatment and workplace abuse that has led to a deterioration in their mental health.

An internal survey conducted among 13 first-year investment banking analysts at the firm showed that respondents on average worked for 95 hours each week since January – with one week in February reaching an average of 105 working hours – and slept five hours per night. All 13 respondents felt the hours they were compelled to work had negatively impacted their relationships with family and friends.

The majority of respondents surveyed also said they had suffered abuse in the workplace, such as being frequently sworn or shouted at, or facing unwarranted public criticism. Most said they would be forced to quit their jobs within six months if conditions were not improved.

“This is beyond the level of ‘hard working’, this is inhumane, abuse,” one respondent said.

The survey was initially presented to the bank as a slideshow in February, but has since begun to circulate on Twitter. Goldman has acknowledged the survey and the presentation.

“We recognise that our people are very busy, because business is strong and volumes are at historic levels,” a spokesperson for the bank said. “A year into COVID, people are understandably quite stretched, and that’s why we are listening to their concerns and taking multiple steps to address them.”

The bank said that it has accelerated its hiring process and moved to automate more tasks to reduce employee workloads.

The leaked presentation suggested that Goldman set a maximum of 80-hour work weeks and allowing junior staff at least a week to prepare material ahead of meetings.

“Junior bankers should not be expected to do any work after 9 PM Friday or all day Saturday without a pre-approved exception, as that is the only safe-guarded personal time that we get,” the report said.