Government to Break Up Dominance of ‘Big Four’ Accountancy Firms

The UK government is moving to overhaul its audit regime and scrap its accountancy regulator. 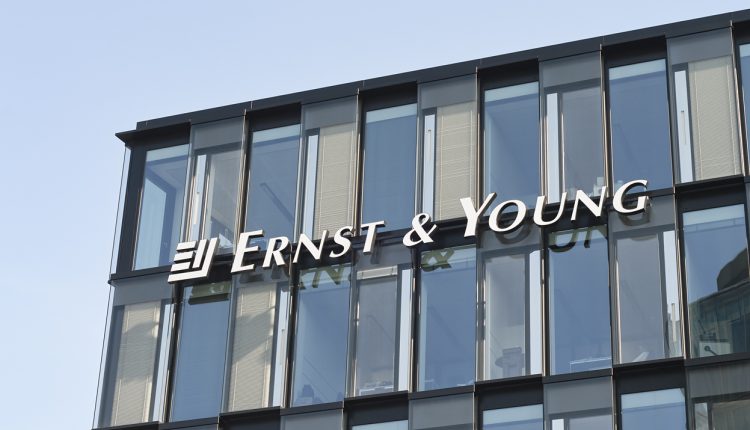 Proposals to break up the dominance of the so-called “Big Four” audit firms and scrap the industry regulator have been unveiled by the UK government.

The aim of the proposed reforms is to improve regulatory standards and force company directors to take greater responsibility in ensuring accounts are accurate. Failure will result in the imposition of new, tougher penalties.

The plans to overhaul the sector come in the wake of the large-scale collapse of several prominent companies including Thomas Cook, Carillion and BHS. These collapses were cited by business secretary Kwasi Kwarteng as evidence that the UK audit regime “needs to be modernised with a package of sensible, proportionate reforms.”

“Restoring business confidence, but also people’s confidence in business, is crucial to repairing our economy and building back better from the pandemic,” Kwarteng said. “When big companies go bust, the effects are felt far and wide with job losses and the British taxpayer picking up the tab.”

The government’s new proposals would require KPMG, Deloitte, PwC and EY – the “Big Four” firms in the global accountancy and audit industries – to make their auditing processes more rigorous, and could place a cap on the number of FTSE 350 companies they are allowed to audit if these improvements are judged to be lacking.

Almost a third of FTSE 350 audits inspected last year were in need of improvement, the government said.

Are the Big Four Still ‘the Best’? Here’s Why Younger Tech-Savvy Accountants & Auditors Can Better Look After the Future of Your Business

To “water down the supremacy” of the largest auditors, the government’s proposals suggest that big firms be required to use smaller “challenger” firms to conduct a portion of their annual audit. This is also intended to mitigate concerns of conflicts of interest arising from large firms providing both accountancy and auditing services.