2019: A Shocking Year for Bankruptcies and Mass Torts

Though asbestos bankruptcies were much lower than in previous years, 2019 saw an uptick in other bankruptcies prompted by mass tort lawsuits. 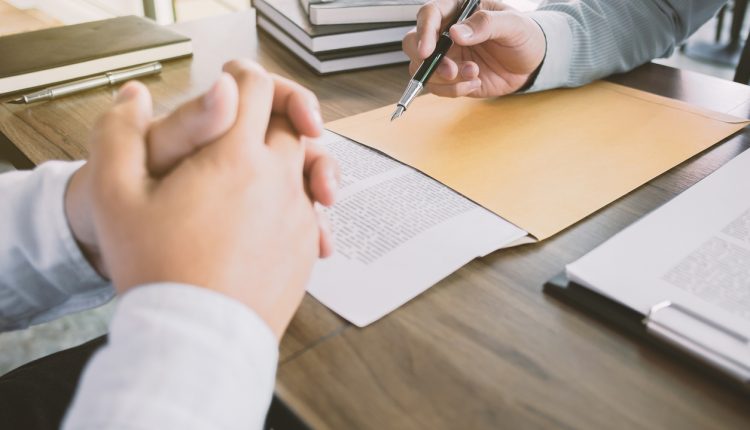 Fortunately, there were only two asbestos bankruptcy cases filed with law firms in 2019. This is the lowest number in any given year since the special asbestos bankruptcy trust and channeling injunction stature was enacted through Section 524(g) of the Bankruptcy Code.

However, there were several mass tort lawsuit instances in 2019. Due to natural disasters and road construction issues around the world, mass torts have become necessary. These types of torts have also come about due to organized sexual abuse cases, the opioid crisis in the US, and the instances of ovarian cancer due to exposure to the asbestos-contaminated talc in Johnson & Johnson baby powder.

2019 also marked an uptick in bankruptcy filings by non-asbestos debtors seeking to address potentially crushing liability caused by other types of mass torts, such as wildfires in California and a bridge collapse in Florida.

Debtors in non-asbestos mass tort cases now seek to emerge from bankruptcy cleansed of their current liabilities and protected from future claims by an injunction that “channels” such future tort claims to a trust established to resolve and pay claims, using procedures that are based on those in § 524(g).

For some mass tort cases, a trust was established to resolve these cases and pay mass tort claims. This is one of the main reasons that people who felt they might have a case if they were injured or harmed by using a product or resource filed a mass tort.

Fortunately, there were only two asbestos bankruptcy cases filed with law firms in 2019.

The trust ensures that every plaintiff involved in the case receives a small percentage of the settlement funds that are awarded when the attorney for the plaintiff(s) wins the case. In 2019, trusts were established for the asbestos mass tort cases filed against Duro Dyne National Corp, Oakfabco, and Maremont Corp, and for a sexual abuse mass tort against the Diocese of Duluth.

This year was also the year that Magnum Construction Management, LLC received a mass tort lawsuit when a pedestrian bridge collapsed in Florida.

What You Should Know About Mass Torts

A mass tort is essentially a civil action that a group of plaintiffs takes against one or a few defendants. The case can be tried in federal or state court. A tort is filed if a business’ products or services caused significant injury to several individuals. That is why city government entities, medical facilities, and prescription drug companies are often the defendants in mass tort cases.

The Phases of a Mass Tort Case

Before you can determine if you officially have a mass tort case, an attorney will review several records and statements made by other plaintiffs in your case. The lawyer will also go over the allegations about the injuries sustained by you or other individuals involved in your case.

A mass tort lawyer will also have to assess several years’ worth of your medical records. This means an attorney will review your entire medical history to determine if you have enough evidence to bring your case to court.

Lawyers who are presiding over a mass tort case will also have to check to ensure that allegations and verbal/written accounts are consistent among all the plaintiffs involved in the case. If each of the people looking for compensation has similar complaints about the defendant’s products and services, the judge may be more likely to rule in favor of the plaintiff.

Understanding Bankruptcy: Can You File?

If you are part of a mass tort lawsuit or think you may have one, be sure to consult with a qualified attorney to find out if you have a valid case and/or are entitled to compensation.

How To Write A Legal Contract

Can a Car Accident Affect Your Credit Score?