The Swiss bank has raised around $2 billion from investors to boost its balance sheet following the loss. 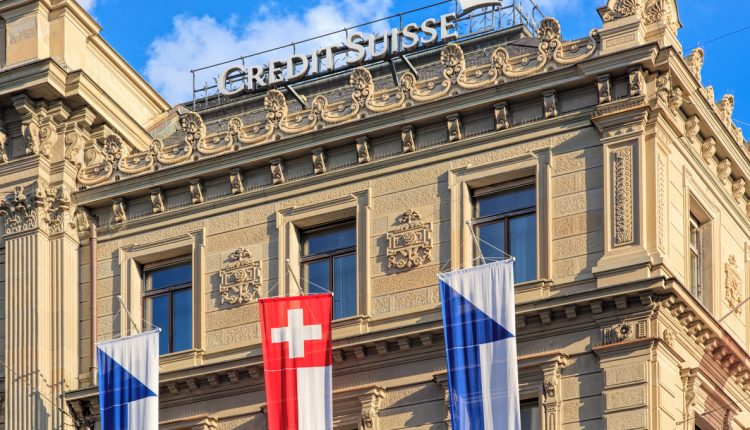 The bank reported that the loss reflected a “significant charge with respect to the US-based hedge fund matter in 1Q21 (first quarter), offsetting positive performance across wealth management and investment banking.”

In response, the bank raised roughly $2 billion to bolster its capital position. To do this, it sold mandatory convertible notes to “a selected group of core shareholders, institutional investors and ultra-high-net-worth individuals.”

In total, Credit Suisse has issued notes that will convert into 203 million shares in the bank. Half of these will convert in six months’ time at a 5% discount against the market rate.

Archegos Capital, a relatively unknown family office in New York, collapsed last month after making a series of highly leveraged bets on media and tech stocks. Credit Suisse, which dealt with the firm, was rocked by the collapse; the bank made an immediate loss of 4.4 billion Swiss francs ($4.7 billion) and dumped $2 billion worth of stock to end its connection with Archegos. The bank also overhauled its leadership, with Chief Risk Officer Lara Warner and investment banking head Brian Chin stepping down in the aftermath of the loss.

The $4.4 billion loss provision wiped out a 30% jump in Credit Suisse’s revenues for the first quarter, powered by an 80% revenue increase in its investment banking arm. The bank’s loss contrasts starkly with its 1.2 billion franc profit in the same quarter last year.

Credit Suisse is not the only major bank to have made significant losses on the collapse of Archegos. Last week, Morgan Stanley revealed a loss of almost $2 billion despite a 150% profit increase in the first quarter.