After plummeting on Tuesday amid fears for travel and hospitality, a rise in commodity stocks helped the index to rally. 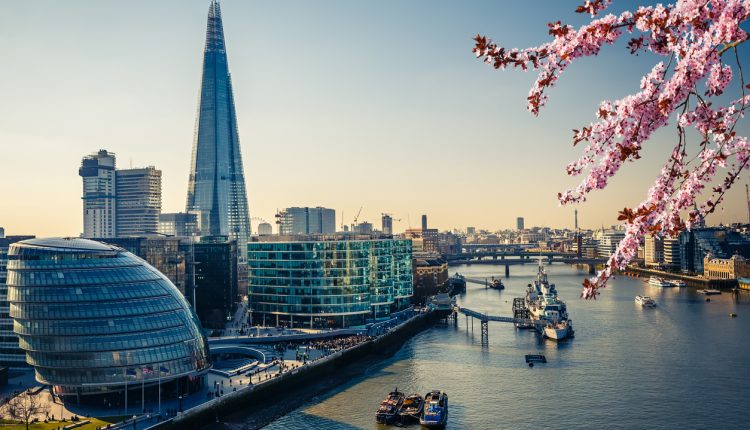 The FTSE 100 rose on Wednesday, rallying after a mass sell-off led to a 2% fall in the previous session.

Some stocks continued to slip, however. Just Eat Takeaway.com fell 4.2%, slumping to the bottom of the index, following news that rival Uber Eats plans to expand into Germany.

Meanwhile, data published on Wednesday indicated that inflation in the UK rose to 0.7% in March, in line with expectations.

The FTSE 100’s positive performance follows a sell-off on Tuesday that led to major indices in Europe and Asia closing as much as 2% in the red. US markets were also negatively affected, though not to such an extent; S&P 500 futures and Dow Jones futures were flat, while Nasdaq futures fell 0.1%.

The sell-off appeared to be triggered by anxiety over rising COVID-19 cases in India and elsewhere, and their implications for the economy. IAG dived by 8.1% on concerns over travel plans being scrapped, while hotel operators Whitbread and Intercontinental lost 4.8% and 4% respectively.

Why Stock and Shares Investors are Missing an Opportunity with Crypto Investment Stock Of The Week: Expert Opinion On What Stock To Watch

Overall, around £37 billion was wiped off the FTSE 100 on Tuesday.

While the London-based index rallied on Wednesday, Germany’s DAX and France’s CAC 40 respectively gained 0.2% and 0.4% by mid-morning.