The features inherent to Ethereum and its blockchain system are markedly different from other cryptocurrencies. 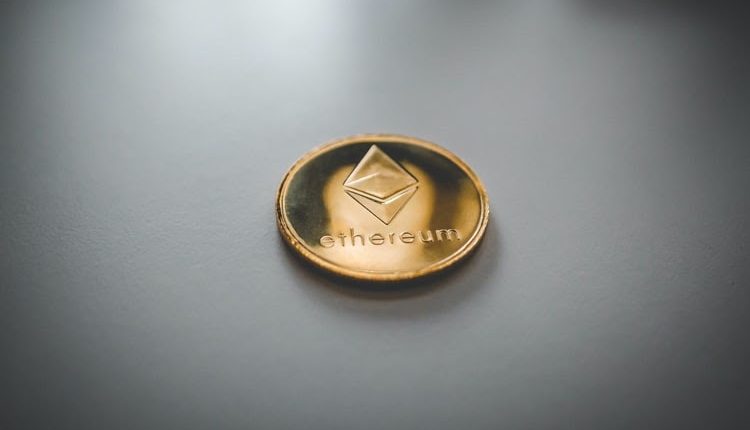 Compared to other crypto-based projects, the Ethereum blockchain currently provides a platform for the world’s second-largest digital currency called Ether (ETH). This digital currency is second only to Bitcoin and can serve as a means of payment between two parties without interference from a third party. However, many still have doubts about the Ethereum project and its feasibility in the long term. Others wonder: should I buy Ethereum?

Bitcoin uses its blockchain as a ledger for transactions. Unlike Bitcoin, Ethereum uses blockchain technology in a variety of unique ways. This brings us to our next question: what is the Ethereum project?

What is the Ethereum Project?

Before we consider what the Ethereum project is about, let’s take a brief look at the history of Ethereum. Ethereum was officially founded in 2015 by Vitalik Buterin, Anthony Di Iorio, Charles Hoskinson, Mihai Alisie, Amir Chetrit, and many others. Its founders’ goal was to create a decentralised platform that functions without third parties controlling other parties’ activities.

Blockchains serve as a decentralised register that captures all crypto transactions across a peer-to-peer network.

According to Investopedia, “Ethereum is an open-source, blockchain-based, decentralised software platform used for its cryptocurrency, Ether.” Like Bitcoin, Ethereum has a digital currency that can serve as a means of exchange between two parties. However, the Ethereum project provides further features to its users.

A smart contract is a type of contract executed by itself after all required conditions have been met. Usually, a smart contract’s terms and conditions are agreed upon between anonymous parties without the need for a centralised third party such as a bank controlling the transaction.

Usually, a smart contract’s terms and conditions are agreed upon between anonymous parties without the need for a centralised third party such as a bank controlling the transaction.

When compared to traditional contracts, smart contracts are faster, cheaper, and secure. They also prevent undue influence from third parties. The applications of smart contracts are numerous and can be incorporated to provide decentralised services in financial services, healthcare, insurance, property ownership, and many other sectors.

Another application of the Ethereum blockchain technology is the creation of Dapps.

The application for Dapps is endless as they can be used for creating decentralized solutions in fields like eCommerce, insurance, and online banking.

The Ethereum platform offers users the first decentralised blockchain platform in the world. The Ethereum network is very safe and secure and provides users with the opportunity to enjoy transactions without third parties’ interference.

The Cross-Border Payment Revolution: How Transactions Are Becoming Friction-Free

When compared to other cryptocurrencies, the Ethereum platform offers a lot to its users. Its blockchain technology is revolutionary. Similarly, the project has a solid team of developers and programmers behind it.

In terms of potential the Ethereum platform is likely to see future growth. There are many applications for smart contracts in financial services, healthcare, insurance, property ownership, and many other sectors. Similarly, there are many uses for decentralised applications in fields like eCommerce, insurance, and online banking.