On Thursday, The National Bureau of Statistics announced that China’s gross domestic product (GDP) increased 7.9% in the second quarter from a year ago. The increase fell short of estimates by Reuters, which had predicted a growth of 8.1% for the April to June period. 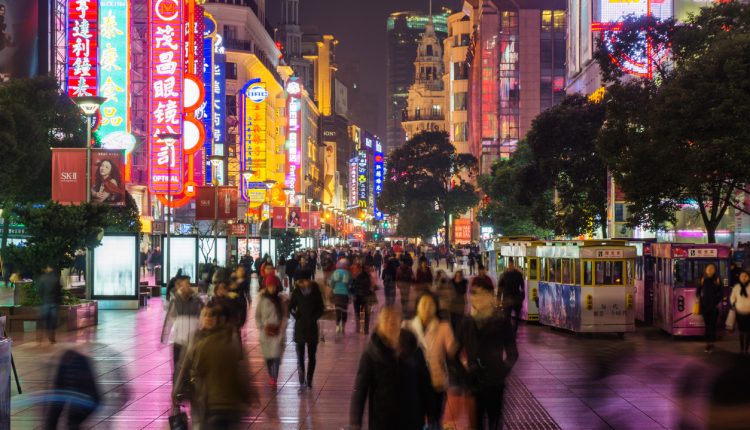 Despite China’s second-quarter GDP growth coming in lower than expected, the country’s June retail sales and industrial production grew faster than predictions. From a year ago to June, retail sales increased by 12.1%, exceeding the 11% forecast by Reuters. The country’s quickest-growing category was beverages, which was up 29.1% year-on-year. However, retail sales growth has fallen behind that of the overall economy, failing to reach analyst’s predictions for the first two months of the second quarter.

In May, consumption was down year-on-year in Wuhan, Yinchuan, Guiyang, and Shijiazhuang, according to research by Pinpoint Asset Management. The urban survey unemployment rate maintained a level of 5% in June. However, younger people were hit harder, with unemployment for 16 to 24 year-olds climbing back to 15.4%, the same figure seen in June 2020.