Lloyds Bank and subsidiary Halifax have been fined £90 million for sending customers misleading insurance renewal letters that implied they were receiving a competitive price without the claim being supported by evidence. 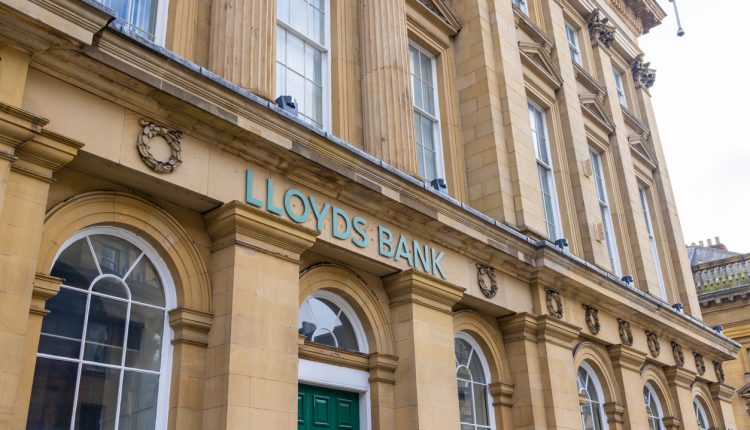 On Thursday, Lloyds Bank General Insurance (LBGI) received a fine of £90.6 million from the Financial Conduct Authority (FCA) for failing to clearly communicate with customers in letters sent between January 2009 and November 2007.

Between these dates, Lloyds and subsidiary Halifax sent out nearly 9 million renewal letters to home insurance customers. The letters implied customers were receiving a competitive price. However, LBGI did not check or provide evidence of the accuracy of the claims. In approximately 87% of cases, customers chose to renew their policies with the bank. In 2009, LBGI rewrote the letters and omitted problematic phrasing. However, the FCA has said the issue persisted beyond this year. There were issues identified with approximately 1.5 million letters and 1.2 million policy renewals.

Customers may have received a quotation for a higher premium when renewing home insurance compared to previous policies, the FCA said. They also said that it is likely that the renewal premiums offered to customers were higher than the premium quoted to new customers or to customers who had decided to change to a different provider.

Approximately half a million customers were also informed that they would receive a discount based on their loyalty to the bank. However, discounts were not applied and this issue was only identified and corrected by LBGI due to the FCA’s investigation.

Lloyds has apologised and said it has already returned money to some customers who were affected by its misleading insurance renewal letters.