Lloyds Bank to Issue £975,000 in Refunds for PPI Customers

The CMA announced that it had secured refunds from the bank after its latest legal breaches in the ongoing PPI scandal. 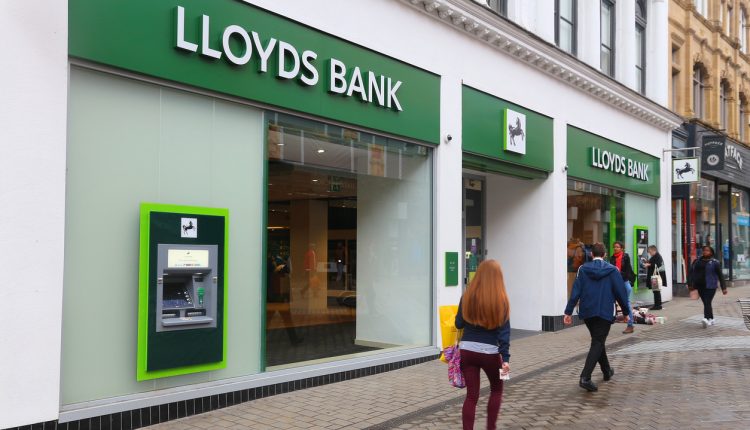 Lloyds Banking Group will be required to refund customers due to violation of rules on communicating with PPI customers, the UK’s Competition and Markets Authority (CMA) announced on Wednesday.

A total of £975,000 in refunds has been secured for Lloyds’ payment protection insurance customers in the last year for breaching regulations, with the latest refunds amounting to £17,000. These new refunds come after Lloyds self-reported three breaches affecting “8,800 people who were sent incorrect information in annual reminders to mortgage PPI customers”, according to the CMA.

PPI was conceived as a form of insurance that would help customers maintain loan repayments if their financial circumstances worsened. After aggressive marketing of the insurance by banks in the 1990s and 2000s, a 2011 court case ended the practice and allowed a wave of consumer compensation claims to be issued.

All PPI providers are required under UK law to send annual reminders to customers that set out clearly the cost of their policy, the type of cover they have and remind them of their right to cancel.

In two of Lloyds’ latest breaches of the CMA’s order, the monthly amount PPI policyholders could claim was displayed in the incorrect section of their reminders. In the third, the figure quoted in the reminders was incorrect.

Lloyds has informed the CMA that it broke the order 18 times over an 8-year period.

The FCA said last year that that PPI claims have become “the largest consumer redress exercise in the UK’s history”, with UK banks having paid £38 billion for PPI mis-selling between 2011 and 2020.

“It’s a real concern that PPI providers are still breaking the rules by sending inaccurate PPI reminders despite a clear, well-established Order from the CMA,” said Adam Land, the CMA’s Senior Director of Remedies, Business and Financial Analysis. “These failures can mean people end up paying for insurance they no longer need.”