The UK supermarket giant has agreed to a £6.3 billion takeover bid by a consortium of US investment groups. 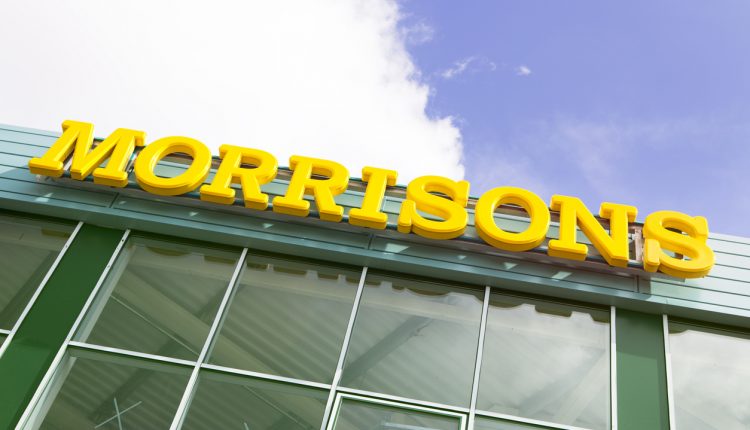 The bid was led by New York investment group Fortress which has partnered with Canada Pension Plan Investment Board and Koch real Estate Investments. Under the offer, shareholders would receive a 252p per share plus a 2p special dividend, which the supermarket chain said was a 42% premium on its share price before it was announced that Morrisons had rejected a takeover proposal from US private equity company Clayton, Dubilier & Rice last month.

Fortress has previously invested in grocery retail in both the United States and Europe, and it has also invested in Majestic Wine in the UK.

Chairman of Morrisons, Andrew Higginson, has said that the supermarket’s performance throughout the Covid-19 pandemic had boosted its standing and enabled the company to enter into discussions with Fortress from a strong position. Higginson has voiced his confidence in Fortress’ understanding and appreciation of Morrison’s fundamental character.

Although the takeover by Fortress is still subject to shareholder approval, the supermarket group’s directors are in strong favour of the agreement.