The UK supermarket has rejected a £5.5 Billion bid from US private equity firm Clayton Dubilier & Rice. 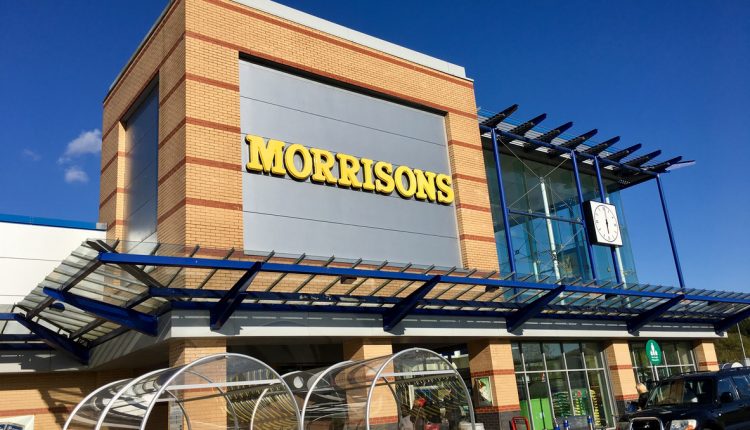 Morrisons is preparing for takeover negotiations following its rejection of a £5.5 billion ($7.6 billion) bid from Clayton Dubilier & Rice (CD&R) at the weekend. In a statement, Morrisons said that its board evaluated the private equity firm’s conditional proposal with the aid of its financial adviser, Rothschild & Co. However, Morrisons concluded that CD&R’s offer “significantly undervalued Morrisons and its future prospects” and thus rejected the offer on 17 June. Shares in the UK supermarket jumped over 30% as the news of the rejection broke.

CD&R, however, reportedly remains confident that a deal can be made. In a statement, the private equity firm confirmed the possibility of a cash bid. Under UK takeover rules, CD&R has until 17 July to announce a firm intention to make an offer.