Banking and payments app Revolut has become the UK’s most valuable fintech firm on record following a fresh funding round which pushed the company’s valuation up to $33 billion. 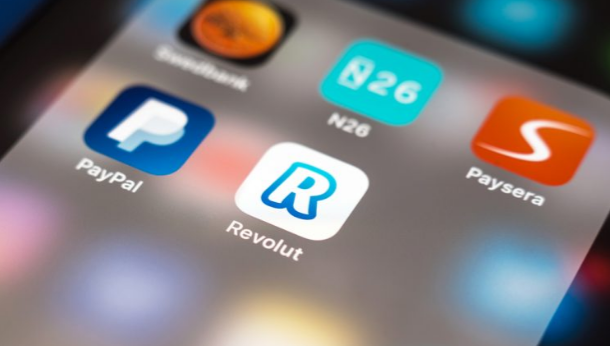 On Thursday, Revolut announced it had raised $800 million (£579 million) from new investors Tiger Global Management and Japanese Investment group SoftBank. The deal boosted the London-based fintech’s worth to $33 billion (£24 billion). This is a huge increase from last year when Revolut was valued at $5.5 billion. The announcement comes nearly a month after Revolut revealed losses of £207.8 million despite the fintech cashing in big on the cryptocurrency boom.

Revolut was founded by Nik Storonsky, former Lehman Brothers trader, in 2015. The banking app initially focused on offering free currency exchange to customers but has since expanded to over thirty different countries. Revolut now offers business accounts, investments, and wage advances. Although Revolut holds an EU banking licence, it is yet to receive approval in the UK.